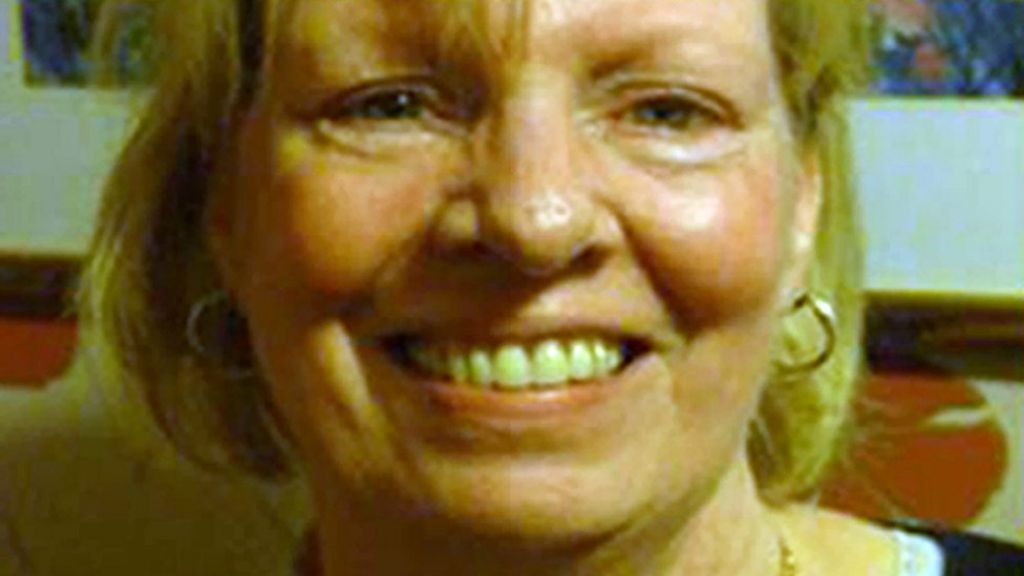 A “betrayed” man who cut off his partner’s head and flushed it down the toilet, said he felt “let down” by her.

Dempsey Nibbs, 69, is accused of murdering his long-term partner Judith at their flat in Hoxton, east London.

He told jurors he only meant to “slap her around a bit” but she had died in a struggle while he was trying to cram a metal bar in her mouth in April 2014.

He denies murder and obstructing a coroner’s inquest by disposing of his partner’s head.

The crane driver said he had entered the living room of their flat in the Charles Estate in order to confront Judith Nibbs about her infidelity.

Mr Nibbs claimed he showed her “proof” of her cheating in the form of a bank statement that showed a money transfer made to a male friend of hers.

Mr Nibbs told jurors at the Old Bailey there was a struggle on 10 April and Mrs Nibbs, a meals on wheels worker, died from a blow to the head with a metal bar he was attempting to force into her mouth.

He said he could tell she was dead from the way her eyes had “rolled over in her head”, but the court heard evidence from a doctor that she was still alive at this point.

The prosecution claims Mr Nibbs went into the living room intending to kill his partner who was chatting on the phone.

Crispin Aylett QC said: “In the end you chopped her head off and smashed it up and flushed it down the lavatory because you felt she betrayed you.

“Bearing in mind you spent a large amount of your life with this woman, the mother of your two children, with whom you spent many happy years, how do you feel?” he asked.