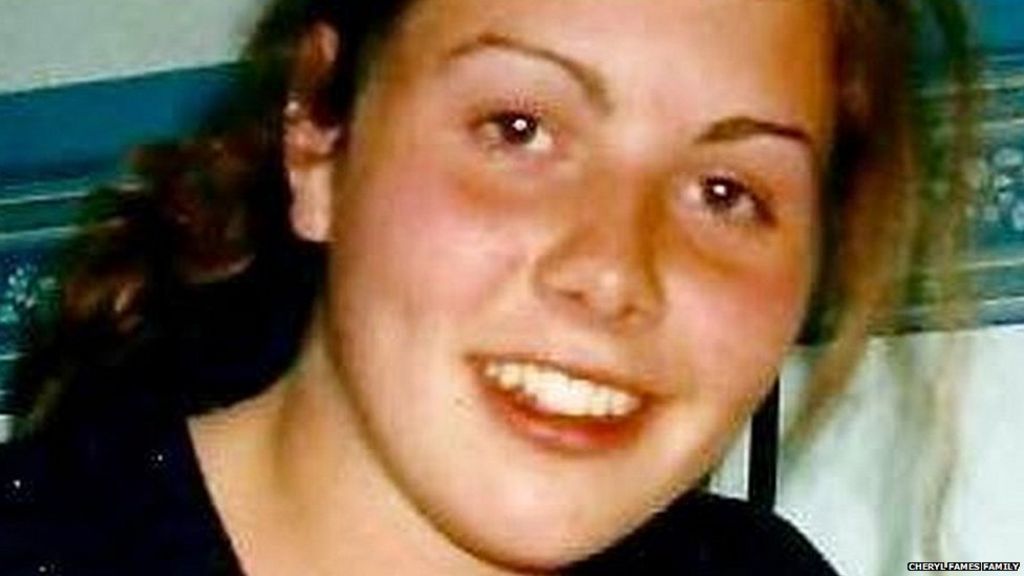 A recruit who died at Deepcut had split with one boyfriend and was seeing another soldier in a love triangle at the Surrey base, an inquest has heard.

Her ex-boyfriend Simeon Carr-Minns, known then as Jim, asked Pte Cheryl James if she was seeing someone else two days before she died.

She was found dead with a bullet wound to the head on 27 November 1995.

The 18-year-old from Llangollen, Denbighshire, was one of four recruits to die at the base in seven years.

Mr Carr-Minns had been seeing Pte James for two months before she died but they had broken up, the Woking inquest heard.

He said he and Pte James had discussed marriage and made plans for him to meet her parents.

But the inquest heard he asked her on 25 November if she was seeing someone else and later that evening he found her with another man, the next day her mood was unusually up and down, and she died on 27 November.

Who were the Deepcut four? Background to the deaths and timeline of events

Mr Carr-Minns was asked whether their conversation on 25 November in Deepcut’s Naafi bar had been heated.

He said: “Slightly impassioned, maybe, but not raised voices. It was never that.

“But I would have been quite anxious about it. I was never angry, more upset.”

The inquest heard that later that evening he found her with another man, Pte Paul Wilkinson, on a bed in a disused block, looking “dishevelled”.

The hearing was told that on the following evening of 26 November, Pte James and Mr Carr-Minns had sex at a party where Pte Wilkinson was also present.

Mr Carr-Minns said: “She would be laughing and joking one minute and quite aggressive or sad or angry the next minute.

“She seemed to go from one state to the other. I had not seen her like this before.”

That night he walked her back to her own block and then went back to his own barracks after she asked him to come back and visit her the following day.

The next morning Mr Carr-Minns received a phone call and heard Pte James had died.

He said the news left him “absolutely devastated” and he “collapsed” in the phone box.

He said he told police in 2002 that “at no time” had Pte James indicated she might kill herself.

Previously in the inquest, evidence was read from a Surrey Police review which suggested Mr Carr-Minns “should be considered as …read more

May backs Cameron over EU deal

University 'not good value', say many