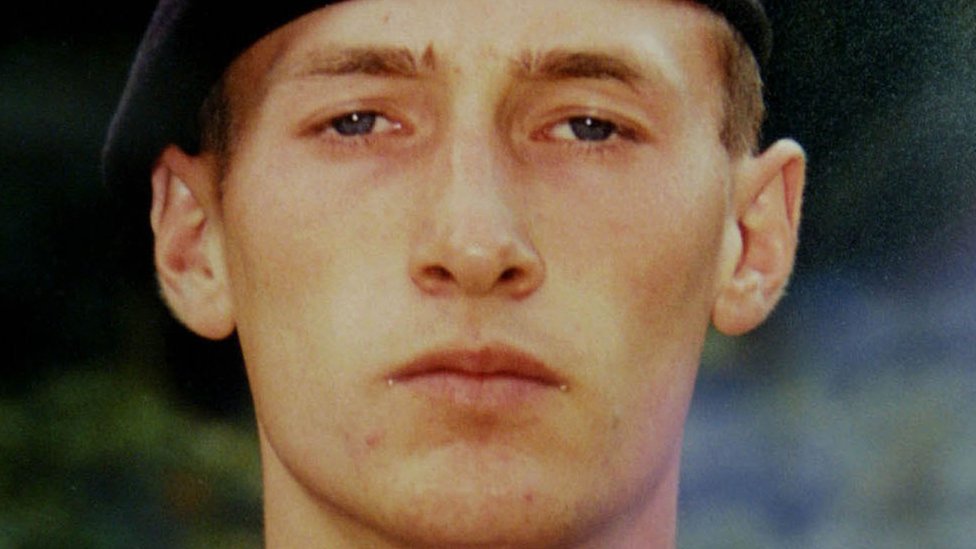 The family of a second soldier who died at Deepcut barracks is to apply for a fresh inquest into the circumstances around his death.

Pte Sean Benton was found dead at the Surrey barracks with five gunshot wounds in June 1995, while on guard at a perimeter fence.

Human rights group Liberty said the Attorney General had given his family consent to apply to the High Court.

An earlier inquest recorded a verdict of suicide on the 20-year-old soldier.

The coroner at a second inquest on Pte Cheryl James, who died at Deepcut in 1995 from a single gunshot wound, recorded a verdict of suicide earlier this month.

Liberty, on behalf of Pte Benton’s twin brother Tony and his sister Tracy Lewis, lodged an application with the Attorney General in July 2015 requesting that the original inquest of July 1995 be quashed and a fresh one ordered.

It said that since his death, many people had stated publicly and to his family that they believed Pte Benton from Hastings, East Sussex had been the victim of physical and psychological bullying at the barracks.

“We have been overwhelmed and disturbed by all the details of the shameful environment at Deepcut which have finally come to light through the Cheryl James inquest – it is terrible to think of Sean alone there,” said Ms Lewis.

“More than two decades after our brother died – and having lost both our parents in recent years – Tony and I are determined to find out what happened to Sean.”

Traffic warden run over by driver on Isle...