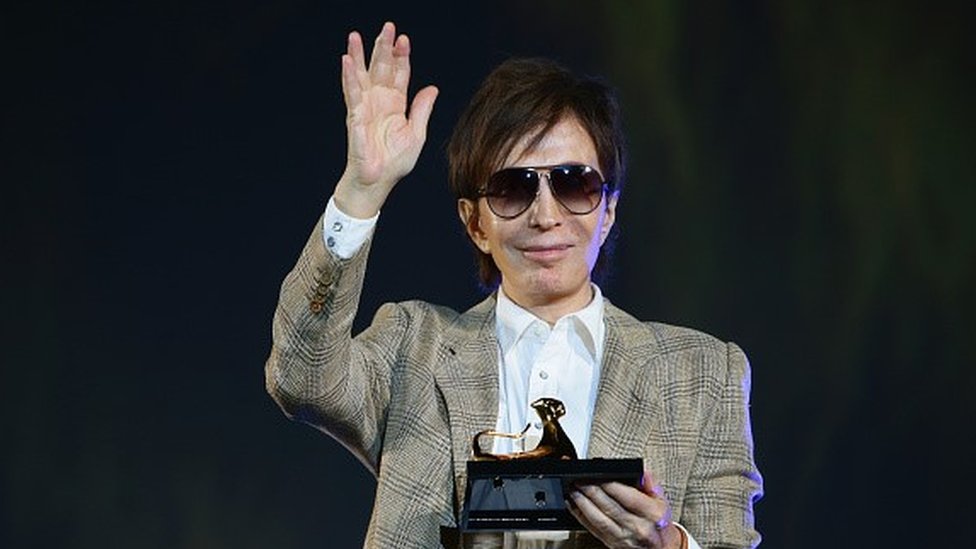 The director of the 1978 Vietnam War film The Deer Hunter has died, his friend and former lawyer has confirmed.

Cimino, 77, who directed a total of eight films, will be remembered for a career of highs and lows.

While The Deer Hunter has been hailed as one of the best movies in recent Hollywood history, his next project, Heaven’s Gate, was derided as a flop.

Eric Weissmann said Cimino’s body was found at his Los Angeles home on Saturday after friends had been unable to contact him. No cause of death has yet been determined.

The Deer Hunter with its famous Russian roulette scene starred Robert de Niro and Christopher Walken and won five Oscars including the award for the best film in 1979.

It chronicles the lives of a group of friends from a Pennsylvania town and the devastating effect of the Vietnam War, both on those who fought in it and those who stayed at home in small-town America.

Based on this success, Cimino wrote and directed Heaven’s Gate, loosely based on the Wyoming Johnson County war of 1889-93.

It was a financial disaster that went four times over budget and a year behind schedule, It nearly bankrupted the United Artists studio.

But the film – starring Christopher Walken and Kris Kristofferson and – has more recently been hailed as a masterpiece.

Cimino in his earlier career was an advertising executive who moved into film with the Clint Eastwood and Jeff Bridges crime caper, Thunderbolt and Lightfoot, in 1974.

He also directed Desperate Hours (1990), starring Mickey Rourke and Anthony Hopkins, and the gangster film The Sicilian (1986), adapted from a novel …read more

Labour leadership: Eagle in fresh appeal for Corbyn to quit

Stevie Wonder brings Songs In The Key of...