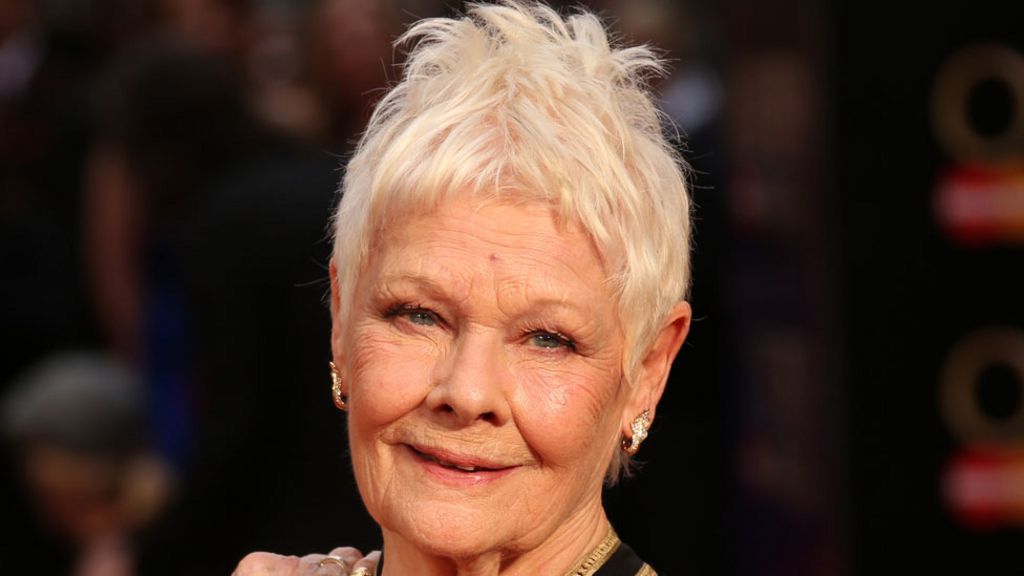 Dame Judi Dench has been appointed the new honorary president of the Bronte Society as it marks the bicentenary of Charlotte Bronte’s birth.

The actress, who appeared in the 2011 film of Bronte’s Jane Eyre, said she was “delighted” to be offered the role.

“It will be an honour to work with the society to promote [the Brontes’] legacy,” continued the 81-year-old.

Chair John Thirlwell said the society was “thrilled” and could “think of no better person” to be its president.

Dame Judi, who was born near York, will be officially voted in at the society’s annual general meeting in June.

Her appointment follows a tumultuous period for the organisation and last year’s resignation of its former president, Bonnie Greer.

The society is currently celebrating the 200th anniversary of Charlotte Bronte’s birth, on 21 April 1816.

The author, whose other works include Shirley and Villette, was the older sister of Branwell, Emily and Anne Bronte.

Next week’s centenary will be marked by events at the Bronte Parsonage Museum, as well as a service at Westminster Abbey in London.

The Bronte Parsonage in Haworth, West Yorkshire, was the home of the Bronte family from 1820 to 1861 and gifted to the Bronte Society in 1928.

What’s wrong with the BBC? This entry passed through …read more

Narnia film series to be resurrected with The...