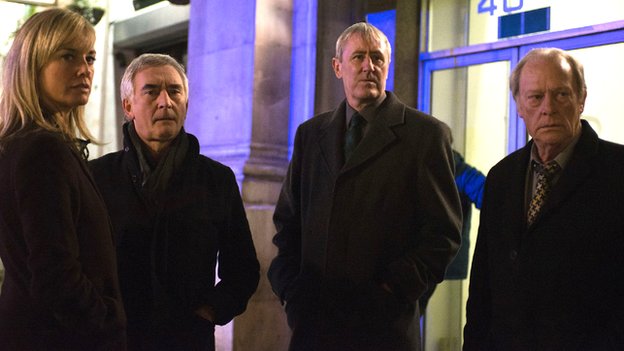 Waterman is the last remaining original cast member, having joined the series at its inception in 2003.

“Dennis will be filming until the new year, but that will be it,” his agent, Derek Webster, told the Mirror, adding that “he misses the old crew”.

Wall to Wall, producers of the series, thanked Waterman “for all his years of loyal service”, adding that he would remain on screen until Autumn 2015.

“Viewers won’t be saying goodbye to Dennis until Autumn 2015, so there will be plenty of time to enjoy the slightly unorthodox antics of his character Gerry Standing,” said a statement from Wall to Wall’s Leanne Klein. 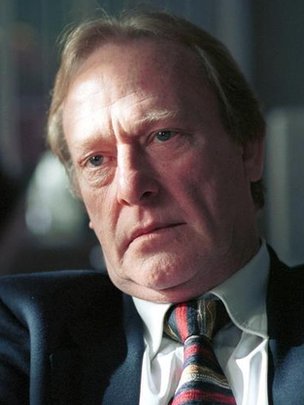 Waterman has been in the show since 2003

Waterman is due to begin filming the 12th series of the show later this year, but will only appears in the early episodes.

“Being on the show with new cast members just isn’t quite the same,” said Mr Webster, adding that Waterman misses the “remarkable” chemistry he shared with the original cast: Amanda Redman, James Bolam and Alun Armstrong.

He stressed however that there had been no falling out.

In 2012, Waterman, Redman and Armstrong criticised the show’s writers for playing it too safe.

“You have to remind yourself that people aren’t as stupid as writers think. But that’s the way things are going in the industry,” Waterman told the Radio Times at the time.

Scots up for comic fiction prize