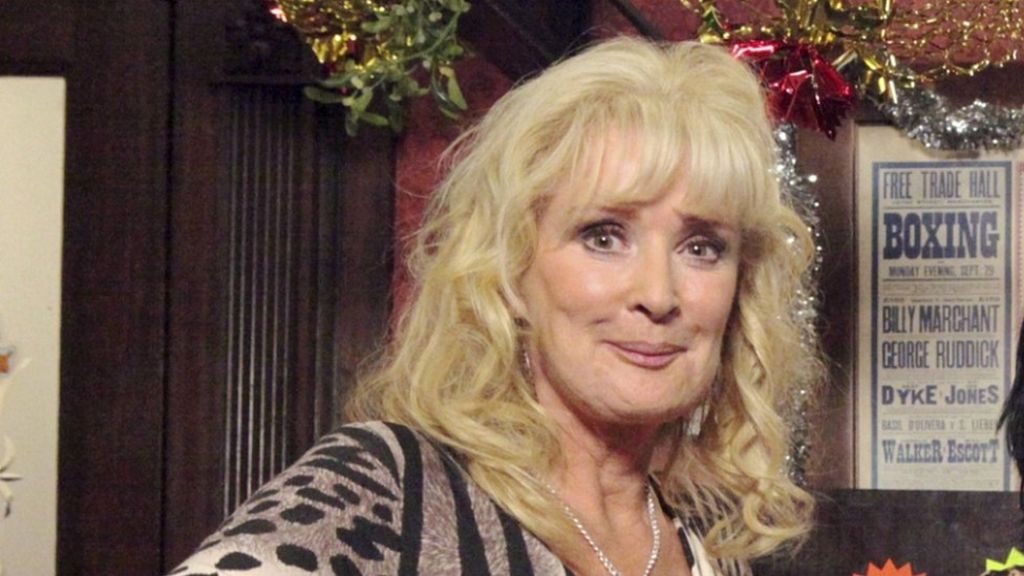 Coronation Street actress Beverley Callard is set to return to the ITV soap next month after revealing she had “hope” in her battle with depression.

The soap star earlier tweeted that the medication she was taking had stopped being manufactured.

A show source then confirmed that she would be “taking time off” from her role as Liz McDonald in the long-running ITV drama.

An ITV spokesperson said Ms Callard was set to return to work in May.

The actress confirmed to a fan on Twitter the latest update in her health battle.

She said that her medication had been pulled from production as it yielded “no profit”, and added: “Saw a new Doctor today. Got hope! X”.

'Lost' Thomas poem to be performed