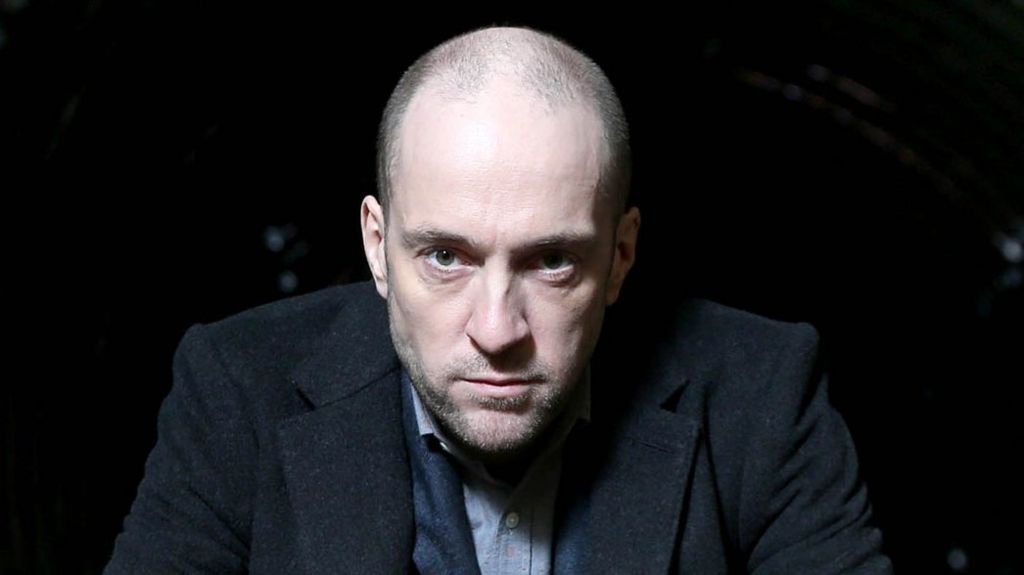 A programme in which illusionist Derren Brown suffocated himself as part of trick has broken broadcasting rules.

Something Wicked this Way Comes, shown on a Sunday morning, featured the illusionist putting a plastic bag over his head and walking on broken glass.

It received five complaints about the show, which aired on UKTV’s Watch channel on 6 December.

UKTV said the programme was broadcast in error and was unsuitable for a pre-watershed transmission.

In the 14-minute segment, Brown had sought to demonstrate a technique to limit pain and bleeding. He placed a transparent bag over his head and sealed it while a member of the audience tapped out his pulse rate on a drum.

Once his pulse rate had slowed to a stop, Brown – who appeared to be in a state of semi-consciousness – removed the bag from his head and walked barefoot on a path of broken glass.

At the end of the sequence, the camera zoomed on his feet to show that they had not bled as a result of contact with the glass.

Ofcom said: “Plastic bags are a common household item that children frequently have access to without parental supervision. They also present a widely acknowledged risk of harm to young children.

“Therefore, Ofcom took the view that Derren Brown’s use of a plastic bag to asphyxiate himself was likely to be easily imitable by children in a manner that was harmful.

“This was particularly because self-asphyxiation was presented as a way to carry out acts which would not normally be possible because of the bleeding and pain that resulted.

“Further in this programme no negative consequences of self-asphyxiation were identified.”