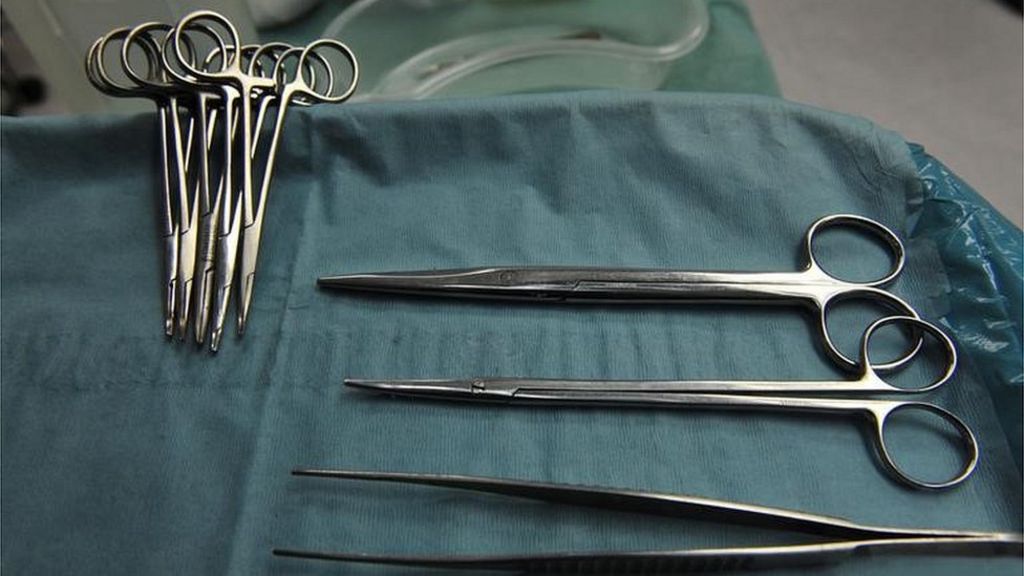 An advert offering so-called “designer vagina” surgery at a London clinic has been banned because it could make women feel dissatisfied with their bodies.

Five readers complained over the ad for labia reshaping at the London Bridge Plastic Surgery clinic, which appeared in the London Metro newspaper.

It claimed to offer women the opportunity to “achieve a more natural appearance” and “relieve discomfort”.

It said the description of labiaplasty as achieving “a more natural appearance” implied that pre-surgery labia might be thought “unnatural” in appearance.

London Bridge Plastic Surgery said 100% of women undergoing labiaplasty were looking for a more “natural” appearance, while many reported discomfort from clothing and during intercourse.

The clinic said it therefore did not believe it was socially irresponsible to advertise the availability of such surgery.

However, the complainants said the ad was irresponsible for encouraging women to undertake unnecessary cosmetic surgery.

The ASA agreed saying it “considered that the claim risked encouraging women to view their labia as abnormal”.

It ruled that the advert must not appear again in its current form.

Metro, which published the ad, said it considered the piece to be suitable for its readership of young professionals who would not take offence at that type of promotion.