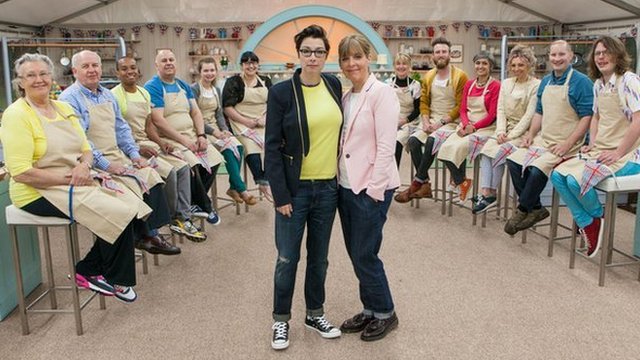 Great British Bake Off contestant Diana Beard has left the show, but the BBC said her exit was due to illness, not a controversy over the latest episode.

Beard was blamed by some viewers for Iain Watters’ elimination, but she claimed to have been “stitched up” by the way the programme was edited.

The BBC said she was taken ill before the subsequent episode was filmed and will not be seen again in this series.

All episodes were filmed between April and June.

Meanwhile, the corporation said it had received 556 complaints about the episode by Thursday morning.