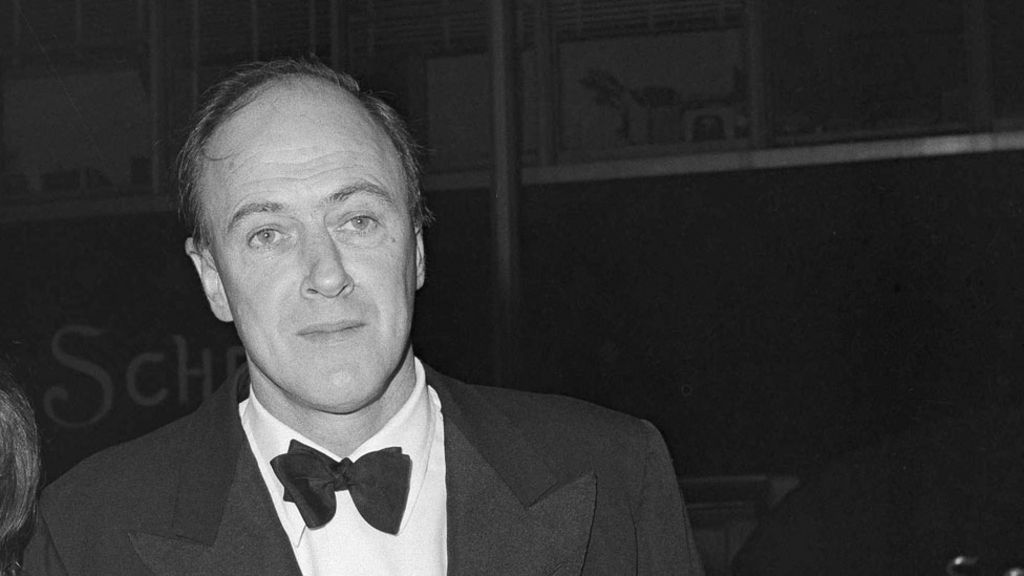 Swashboggling and frobscottle are among thousands of Roald Dahl’s words to be compiled in a dictionary celebrating the centenary of the writer’s birth.

Almost 8,000 real words – and invented ones – are included in the dictionary, which has taken five years to compile.

Dahl famously invented words to stop his readers getting so bored they closed their books and watched TV.

Gumplewink, grobbled and sleep squiggler were unused but found in his archive during research for the book.

With his love of wordplay, Dahl would scribbled his words on yellow pages from the American legal pads he used to write in, swapping letters around and adopting spoonerisms and malapropisms.

Some of his other words include:

Dr Rennie said Dahl built his new words on familiar sounds, adding: “He didn’t always explain what his words meant, but children can work them out because they often sound like a word they know, and he loved using onomatopoeia.

“For example, you know that something lickswishy and delumptious is good to eat, whereas something uckyslush or rotsome is not definitely not!

“He also used sounds that children love to say, like squishous and squizzle, or fizzlecrump and fizzwiggler, which makes his stories so much fun to read, whatever age you are,” she added.

Some of the words in the dictionary reflect exclamations or phrases that may appear somewhat arcane today, such as ruddy, blithering, breeches and lavatory, which would have been familiar to the educated middle and upper classes of the 1940s.

Dahl also slipped biographical details into his stories, such as Matilda’s parrot called Chopper, which was the name of his own Jack Russell dog.

Matilda actually means “mighty in battle” and was often used as as a name for the tanks used in North Africa during World War Two, where Dahl was an RAF pilot.

Luke Kelly, managing director of the Roald Dahl Literary Estate, and Roald Dahl’s grandson, said: “Roald Dahl’s inventive, playful use of language is a key element to his writing, so it is wonderful to have this dictionary compiled with such expertise, passion, and wit.

“I hope it serves as a swashboggling source of inspiration for a whole new generation of storytellers.”

Dahl’s first children’s story, James and the Giant Peach, was published in 1961 and was a hit. Every subsequent book became …read more

Charlie Sheen confirms he has HIV