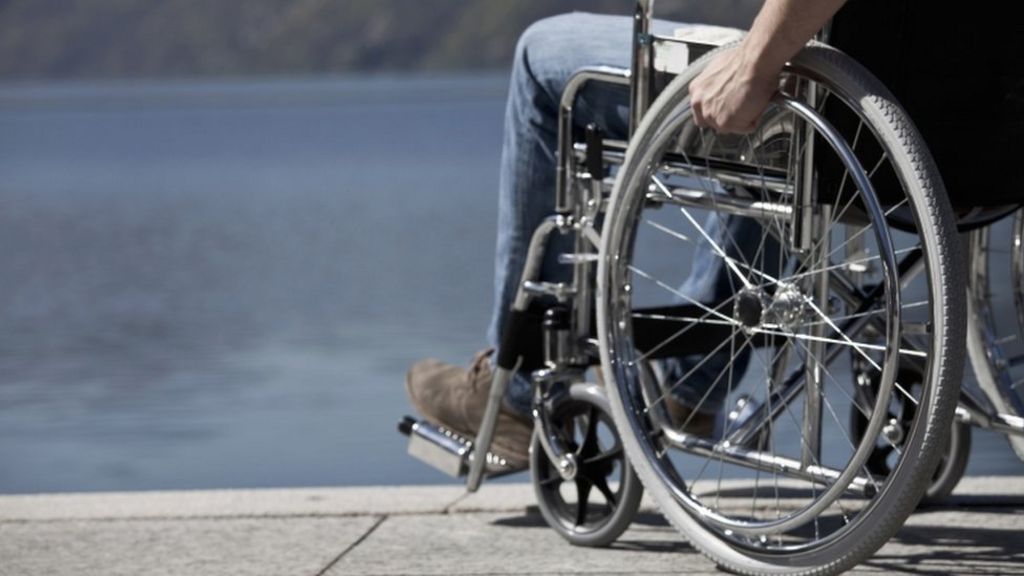 More than half a million disabled people could lose out as a result of further changes over the next four years to welfare payments.

The formula the government uses to calculate the daily living component of Personal Independence Payment (PIP) for disabled people will change in January.

It said it would save £1.2bn and ensure PIP was fairer, but disability charities criticised the move.

Recipients of PIP are assessed using a points system to determine what level of help they receive.

An independent review found that the assessment criteria “may not be working as planned” and a subsequent review found a “significant number of people” were likely to be getting the benefit despite having minimal to no ongoing daily living extra costs, the Department for Work and Pensions said.

It said many of the aids and appliances for which points were awarded were likely to be already found in people’s homes.

So the weight given to the use of aids and appliances in two of the 10 daily living activities – dressing and managing toilet needs – will be reduced from January.

The minister for disabled people, Justin Tomlinson, said: “Many people are eligible for a weekly award despite having minimal to no extra costs and judicial decisions have expanded the criteria for aids and appliances to include items we would expect people to have in their homes already.

“This new change will ensure that PIP is fairer and targets support at those who need it most.”

The Department for Work and Pensions said that over the last six months there had been three legal judgements that had ruled a bed or chair could be classed as an aid or appliance if it helped someone get dressed or undressed.