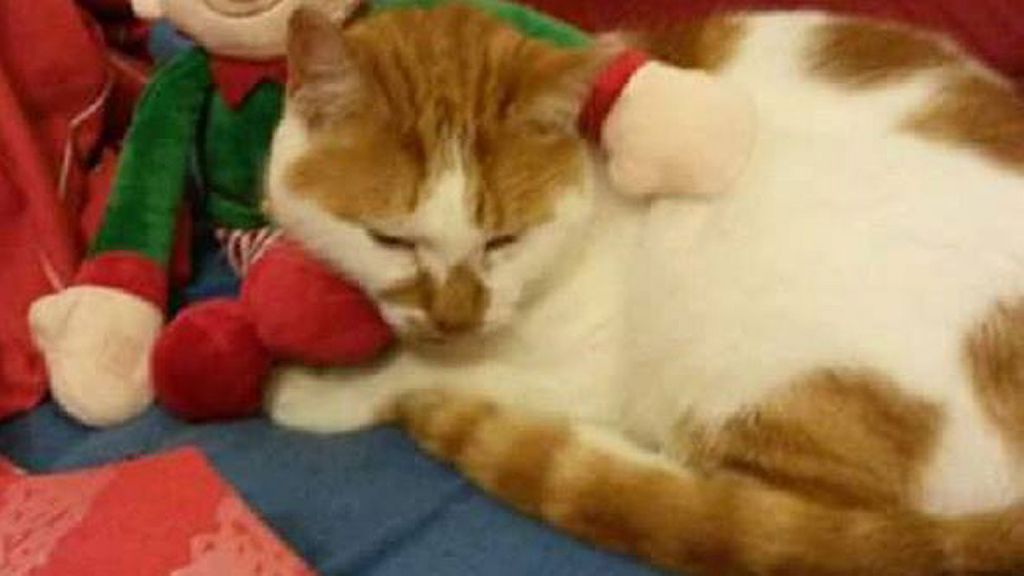 Police are using DNA testing to try to find those responsible for “twisted” attacks on at least five cats in a Gloucestershire town.

Since February, at least four cats have been brutally killed in Cinderford and others injured – some were shot, kicked and two had body parts cut off.

Inspector Steve Chester told the BBC: “It’s obviously someone who is pretty twisted and evil to do that.”

He said there was “a lot of gossip” but little hard evidence to go on.

Five attacks between 12 February and 11 March are being treated as linked, although Insp Chester said as some had been shot with an air gun and others attacked “with a sharp weapon”, it was possible it was two different series of attacks.

“Someone has got a knife and is wandering around Cinderford, which is concerning,” he said.

He said “one possibility” was the attacks might be an initiation test for a local gang.

“Unfortunately there’s a lot of gossip about it but we haven’t got any real evidence as such yet,” he said.

“We have already submitted the body of one of the cats for forensic examination and hopefully we can get some human DNA from it.”

Local vet Nick Horniman, who has seen some of the cats, said the “pointless cruelty” of the attacks had affected his team.

“We are all pet lovers … a lot of my staff live in the Cinderford area … we are worried about our cats,” he said.

Claire Johnson, whose cat Budley was left with such serious injuries he had to be put down, said: “I’m really angry but I’m devastated … he wasn’t just a cat, 17 years we had him – that’s family.”

Toddler's eye sliced in half by drone