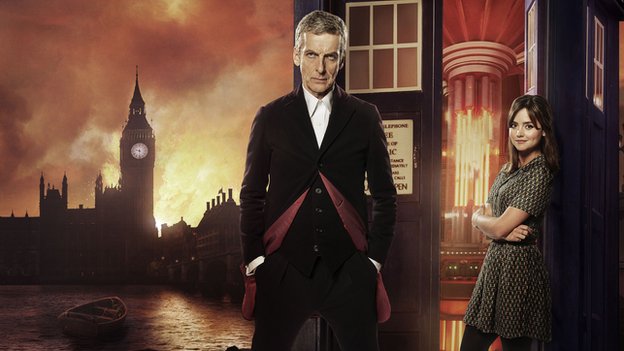 The BBC has edited a Doctor Who episode to remove footage where a character is beheaded, after the murder of two US journalists by Islamic State militants.

The corporation said it had made the change to Saturday’s episode “in light of recent news events”.

The edited section is believed to be a fight scene between Robin Hood and the Sheriff of Nottingham.

Journalists James Foley and Steven Sotloff were beheaded by militants, who released video footage of the killings.

In the latest video, showing Mr Sotloff’s killing, the Islamic State extremists also threatened to kill a British hostage unless US air strikes in Iraq stopped.

The Doctor Who episode, called Robot of Sherwood, is number three of the series. It was filmed in February.

A BBC spokesman said: “In light of recent news events, we have made an edit to episode three out of respect.”

Four ways the singles chart can be fixed