Doctor Who: Billie Piper says it's time to cast a woman 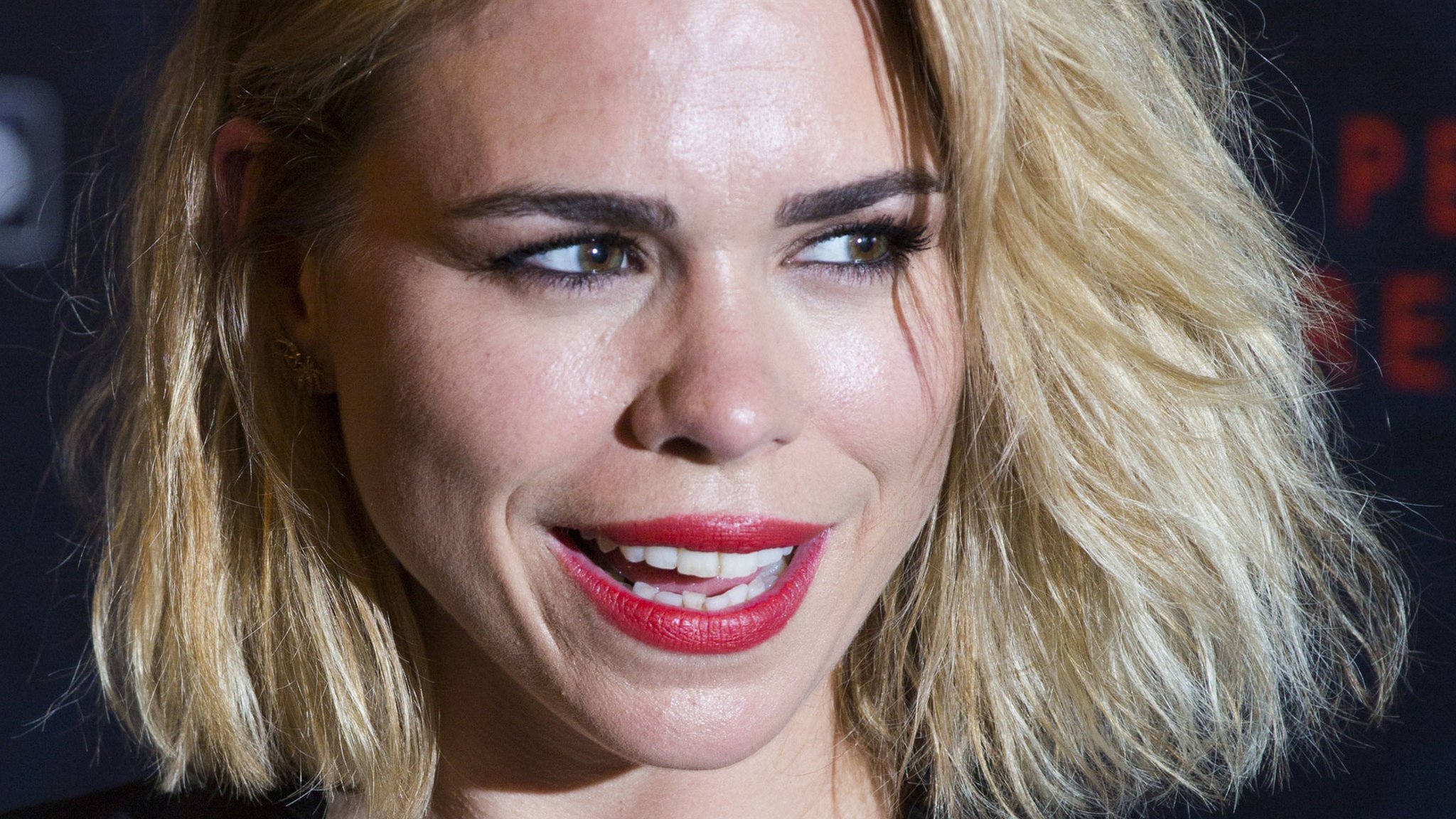 Former Doctor Who actress Billie Piper has said it is time for a woman to take on the role of the famous Time Lord.

Peter Capaldi has announced he is stepping down from the lead role in the BBC sci-fi series at the end of the year.

Piper, who played companion Rose Tyler, said it would “feel like a snub” if the role didn’t go to a woman.

“I’ve always supported the original format but I don’t know where they can go from here,” she told the BBC.

But she said taking on the role herself was too much responsibility.

Who could be the next Doctor?

Piper was speaking at the Critics’ Circle Theatre Awards in London where she won the award for best actress for her role in the play Yerma at London’s Young Vic.

Piper, who played a young woman driven to extremes by her desire to have a child, will reprise her role at the same theatre in July and August.

Capaldi, who plays the 12th Doctor, will return for a new series of the show in April, with his final episode shown at Christmas.

Moffat has previously suggested a future regeneration of the Doctor could be a woman, saying: “I think the next time might be a female Doctor. I don’t see why not.”

The bookies’ favourites for the next actor to take over the role of the Time Lord are James Bond star Ben Whishaw and former IT Crowd actor Richard Ayoade.

Olivia Colman, who has been working with new Doctor Who boss Chris Chibnall on his show Broadchurch, is also a popular choice with fans.

THE DEARS – TO HOLD AND HAVE

Briton Ryan Lock 'killed himself' to avoid IS capture

Tory MP Nicky Morgan pulls out of Have...