Dogs die after 'drinking from lake' 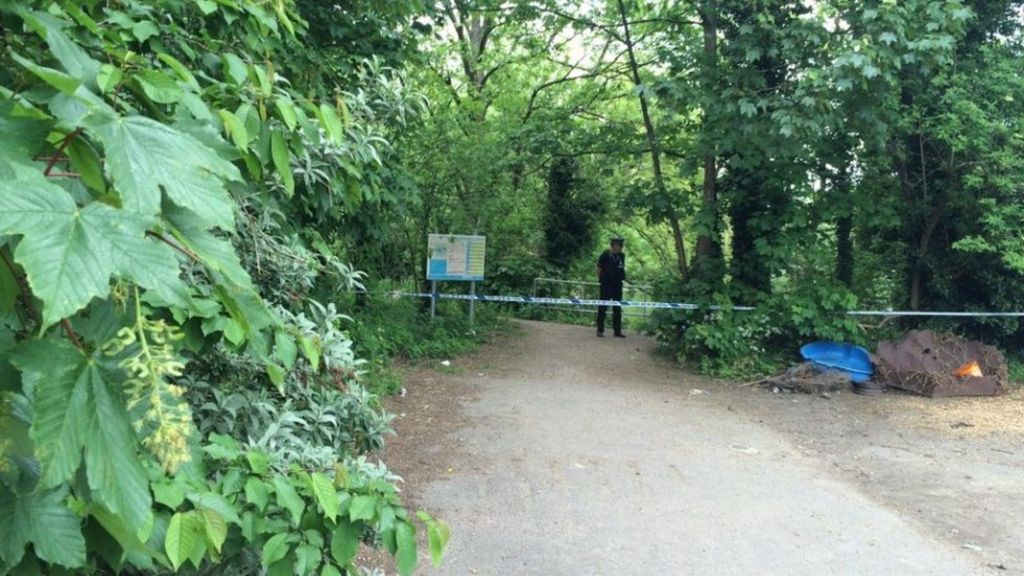 Three dogs have died and several others are unwell after drinking from a fishing lake in Kent, it is believed.

Police said Brooklands Lake in Dartford had been cordoned off and the Environment Agency notified.

Vets are working to save the life of a fourth dog which became unwell after entering the lake. It is understood the dogs were all being walked together.

It is thought a local vet is treating seven dogs in all and the animals have “unidentified poisoning”.

Police said they were warning people to stay away from the lakes as a precaution.

It has not yet been confirmed whether the dogs became ill due to water from the lake, off Powder Mill Lane, and it is not believed any fish had been harmed.

The Environment Agency said samples were being taken.

A spokesman said officials were warning anglers to stay away until more was known about the incident.

The council said parts of the lakes and associated footpaths were closed to pedestrians and dog walkers while the water was tested.

It said it was likely they would remain shut until the results were known.

People were also advised to stay away from the lake in 2013 after blue-green algae was found after a spell of hot and dry weather.

The council said at the time the algae was potentially harmful to humans and toxic to animals.

Man jailed in US for ordering ex-wife's death