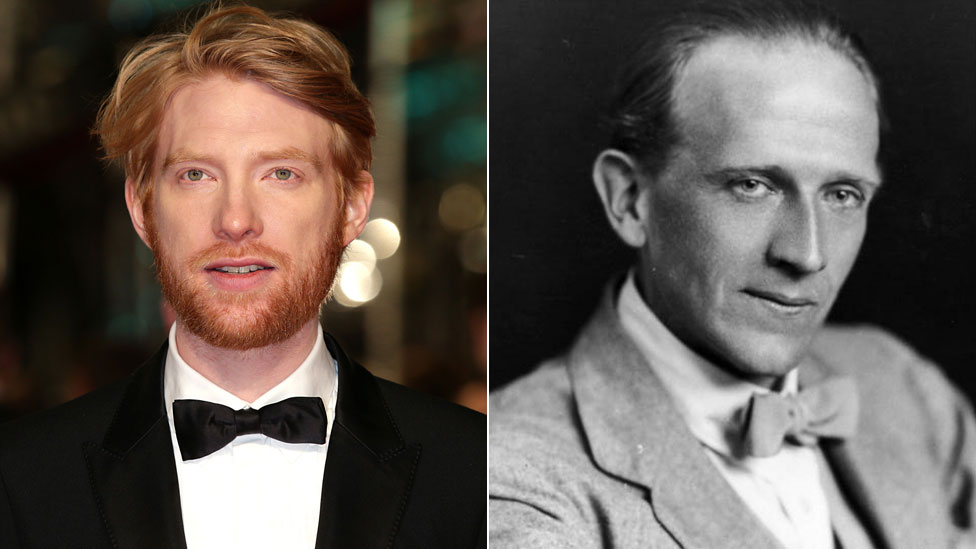 Domhnall Gleeson is to play AA Milne, creator of beloved children’s character Winnie-the-Pooh, in a new film about the author’s relationship with his son.

Frank Cottrell Boyce and Simon Vaughan will write the film, which will show how toys owned by Milne’s son inspired Pooh’s magical world.

Curtis said he was “delighted” to tell a “remarkable and poignant story”.

“We are assembling a wonderful cast, headed by two actors I am longing to work with,” went on the director of My Week with Marilyn and Woman in Gold.

Christopher Milne provided the inspiration for the Christopher Robin character in Milne’s much-loved stories, the first collection of which were published in 1926.

Milne initially welcomed his role in their creation but came to resent the attention he received as a result of their success.

Irish actor Gleeson, son of actor Brendan, was recently seen in such films as Brooklyn, Ex Machina, Star Wars: The Force Awakens and The Revenant.

Australian actress Robbie, whose films include The Wolf of Wall Street, will be seen this summer in The Legend of Tarzan and Suicide Squad.

'Woman giving birth' on board Saudi plane diverted to Heathrow