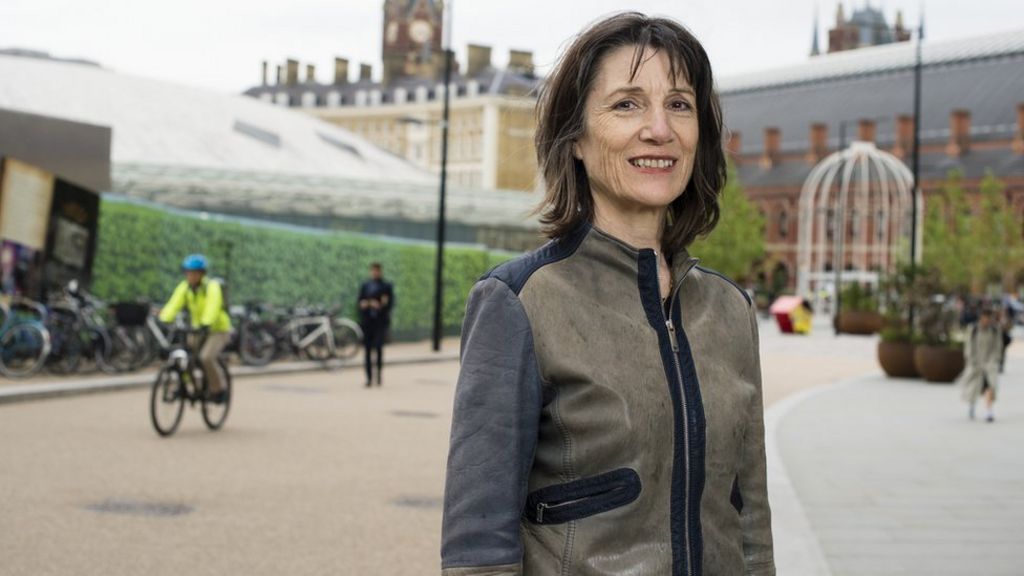 London’s Donmar Warehouse is to open a temporary theatre in King’s Cross to host the company’s all-female Shakespeare trilogy.

Phyllida Lloyd will direct revivals of Julius Caesar and Henry IV and a new production of The Tempest, which are all set in a women’s prison.

Harriet Walter will play Brutus in Julius Caesar, King Henry in Henry IV, and Prospero in The Tempest.

The new in-the-round venue will be open for 13 weeks from 23 September.

Julius Caesar and Henry IV were both staged by the company at the Donmar’s Covent Garden base in 2012 and 2014 respectively.

The theatre hopes to make 25% of all tickets will be free to 25s and under with a new scheme called Young and Free, funded mainly through sponsorship and philanthropy.

Artistic Director Josie Rourke said: “I remember very clearly the furore created by the idea of an all-female Shakespeare, when Phyllida Lloyd first staged Julius Caesar with Harriet Walter in 2012.

“Phyllida Lloyd’s work with this diverse, all-female company has been genuinely ground-breaking and in the intervening four years, theatre has got into the fast lane of debate and change.

“It’s time, with these Young and Free tickets, to join together our question about who gets to play these roles with a renewed mission for who gets to experience them.”

After its month-long run at the new London venue, The Tempest will transfer to Broadway in October as part of the Donmar’s New York season, which runs from July until February 2017.