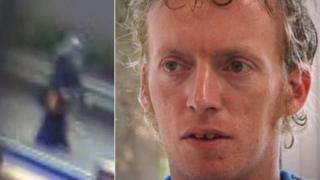 A teenager who admitted killing two people in separate attacks while they were out walking is to face trial for murder, prosecutors have said.

The 17-year-old pleaded guilty to the manslaughter by diminished responsibility of James Attfield, 33, and Saudi student Nahid Almanea, 31.

He denied a more serious murder charge, which prosecutors have decided to pursue.

His trial will begin in April, the Crown Prosecution Service said.

The boy, who was 15 at the time, cannot be named for legal reasons.

As it happens: Read updates on this story and others in Essex