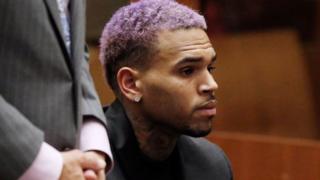 Australia may block entry to US singer Chris Brown

Australia may block US singer Chris Brown from entering the country because of his domestic violence conviction.

Brown’s announcement last week he would tour in December sparked criticism on social media and an online petition.

The Federal government said on Thursday it was reviewing Brown’s visa application in light of his conviction.

Australia’s Minister for Women, Senator Michaelia Cash, said the government was not afraid to “say no”.

“People need to understand, if you are going to commit domestic violence and you …read more

Goosebumps scares up US box office

The Great Pottery Throw Down reviews