Home News 'Down to the bone' model's health alert
News

'Down to the bone' model's health alert 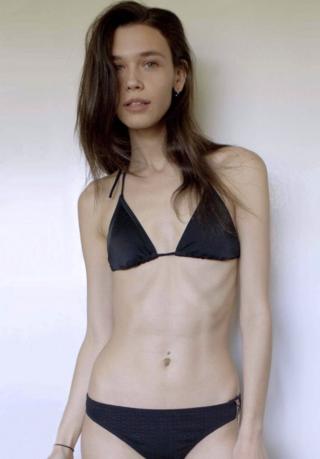 ‘Down to the bone’ model Rosie Nelson calls for better healthcare

A model who was asked to slim “down to the bone” will hand in a petition to the government later calling for better healthcare in the modelling industry.

Rosie Nelson was 21 years old and a size eight when she was told by a top agency to slim down further.

She said she was “really excited” that her 100,000-signature campaign had attracted so much support.

Labour: MPs will not be deselected

Fine for leaving bin out on wrong day