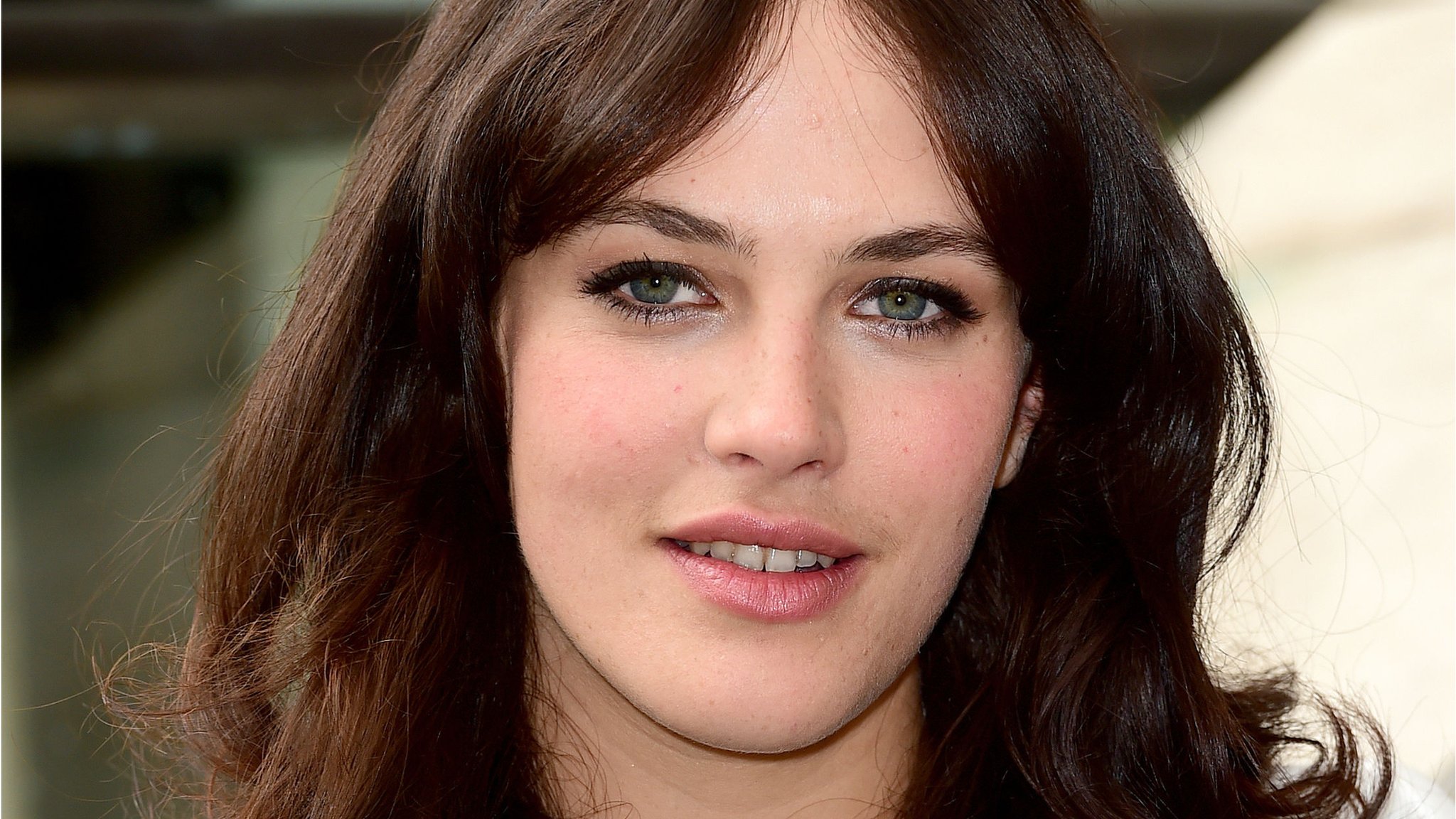 Former Downton Abbey actress Jessica Brown Findlay is to appear in a new production of Hamlet.

The 26-year-old, who became well known as Lady Sybil Crawley, will play Ophelia in the production at the Almeida Theatre in London.

Robert Icke will direct the production, which opens in February.

Brown Findlay has also previously appeared in Jamaica Inn, Misfits and The Outcast, with film credits including Winter’s Tale and The Riot Club.