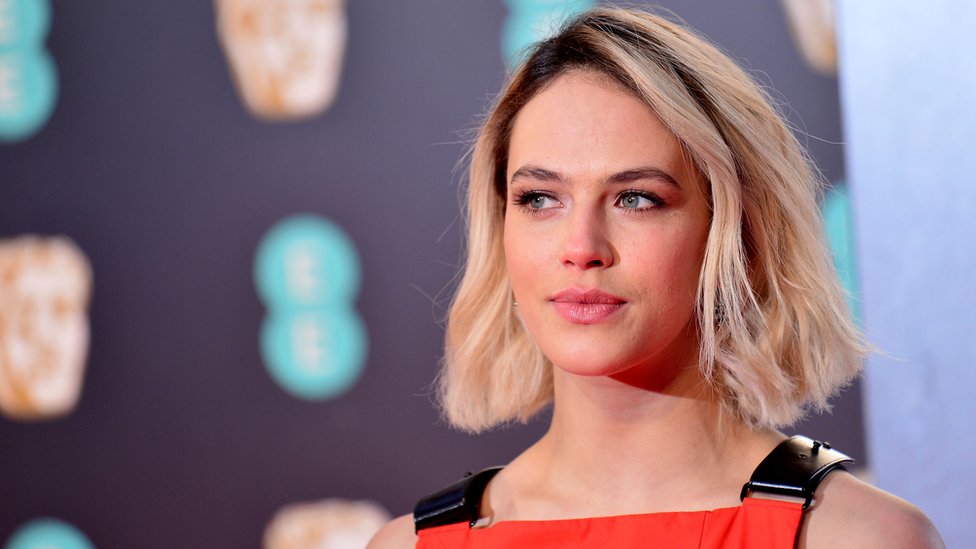 Downton Abbey’s Jessica Brown Findlay has spoken about her struggles with body image, revealing that she’s had an eating disorder since the age of 14.

The actress, who played Lady Sybil, said she “felt so alone”, but decided to speak out and “held my head up”.

She told The Daily Telegraph: “I’ve had an eating disorder since I was 14.

“I think we can feed certain ideas of what beauty is and what success is, and I just feel there has to come a time where those aren’t the rules any more.”

She added: “Then we can have a mature conversation about what that is about and about depression.”

The actress is currently appearing in a theatre production of Hamlet, which “explores a lot about mental health”, she said.

She has also starred in TV dramas Jamaica Inn and The Outcast, and is also about to be seen in Harlots on ITV Encore in the UK.

She told the paper she had come to the conclusion that “I’m not going to be a better actor if I’m a dress size smaller”.

I felt so alone for so long, and I just hid

Asked why she had decided to talk about the subject now, the 27-year-old replied: “If you are lucky enough to speak and be heard, it might be something that could be useful to others.

“The more we have brave discussions like that, the easier it is to talk about things, and the less alone we can feel. It’s certainly made me feel less alone.”

She said she decided to talk more openly after having therapy, and after “looking at myself and deciding I was going to help myself feel safe and good and healthy, and talking about it”.

She continued: “I felt so alone for so long, and I just hid. And then I started talking and held my head up and instead of saying sorry decided to tell myself that I matter.”