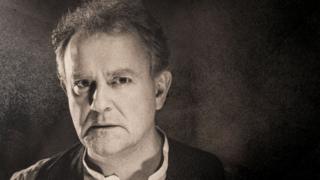 Downton Abbey star Hugh Bonneville is returning to the stage for the first time in more than a decade.

The actor will play the lead in Henrik Ibsen’s An Enemy of the People at Chichester Festival Theatre in April.

The play is part of artistic director Jonathan Church’s final season at the West Sussex venue.

He last appeared at Chichester in The Handyman (1996).

In Christopher Hampton’s version of Ibsen’s 1882 drama, Bonneville plays Dr Stockmann – whose discovery of contamination at the popular local baths splits opinion about whether the truth should come out.

Directed by Howard Davies, An Enemy of the People runs from 22 April to 21 May.

Joseph Fiennes will play Lawrence of Arabia in …read more