A new Dracula origins story has failed to sink its teeth into Ben Affleck’s Gone Girl at the US box office.

Steve Carell’s family comedy Alexander and the Terrible, Horrible, No Good, Very Bad Day, made its debut at three with $19.1m (£11.9m).

Starring Robert Downey Jr as a successful lawyer who has to defend his estranged father, a veteran judge played by Godfather actor Robert Duvall, it earned $13.3m (£8.2m) in its opening weekend. 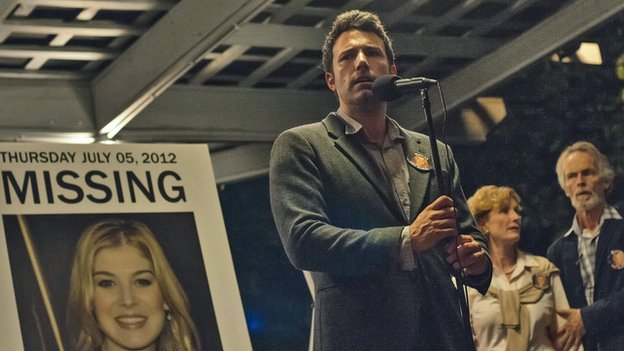 A diversity of choices is resulting in robust post-summer ticket sales, according to Paul Dergarabedian of box-office tracker Rentrak.

“We’re making up a lot of ground after a summer season that was down 15 percent,” he explained.

Gone Girl stars Affleck as a writer who becomes a suspect when his wife, played by Rosamund Pike, goes missing.

“To have an adult drama like this hold up so well for two weekends in a row is really unusual,” said Dergarabedian.