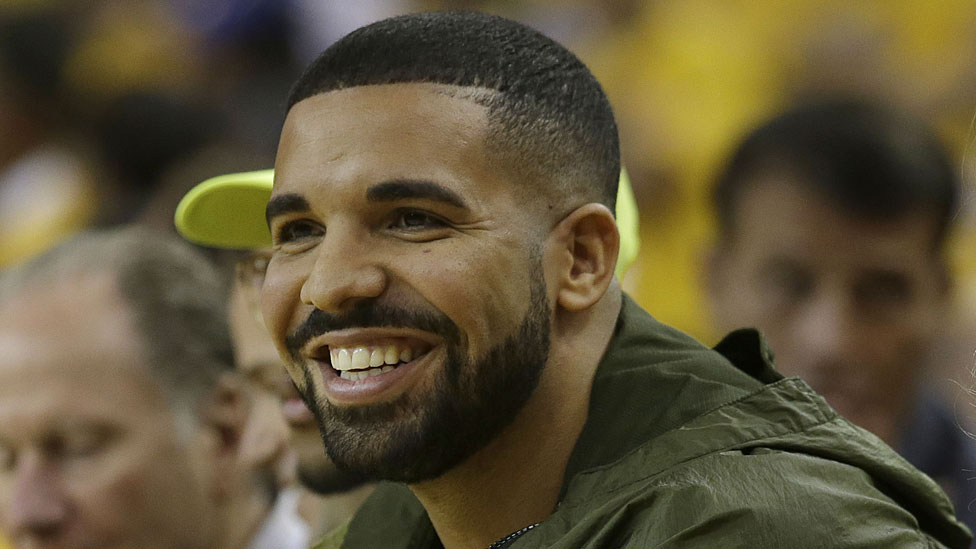 Drake has achieved a notable feat by having the longest-running UK number one single since legal music downloads began counting towards chart positions.

The rapper topped the singles chart for an 11th straight week with One Dance, his collaboration with Wizkid and Kyla.

His continued dominance means he, not on-off girlfriend Rihanna, now holds the record for the longest-running chart-topper of the 21st Century.

Her 2007 song Umbrella was the last record to achieve a double-digit reign.

One Dance held off a midweek challenge from French producer Kungs, whose remix of Cookin’ On Three Burners’ 2009 track This Girl was at number two.

Justin Timberlake’s Can’t Stop the Feeling remained at number three, while Calvin Harris and Rihanna’s This Is What You Came For was at four.

In a top five identical to last week’s countdown, Drake and Rihanna remained at five with their collaboration Too Good.

Further down the chart, Adele’s Send My Love (To Your New Lover) rose 10 spots to 15 – its first appearance inside the top 20.

Britain’s Got Talent hopeful Calum Scott saw his cover of Robyn’s Dancing On My Own rise 12 places to 16, while Bastille entered the chart at 22 with new release Good Grief.

Radiohead back on top

In the album chart, the physical release of Radiohead’s A Moon Shaped Pool sold enough copies to hold off a challenge from Red Hot Chili Peppers’ The Getaway.

The band’s ninth studio album originally topped the chart in May when it was released digitally, but bounced back from last week’s 85th spot to reclaim pole position.