Home News Drones to be banned during Obama visit
News 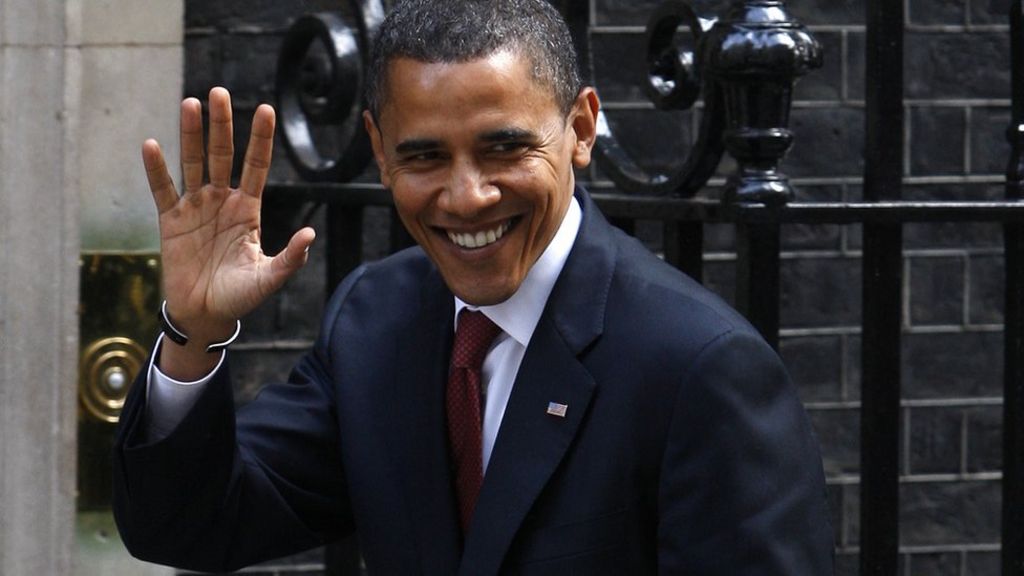 Drones will be banned from flying in large parts of London during the visit of US President Barack Obama, aviation officials have announced.

The restrictions, brought in by Transport Secretary Patrick McLoughlin, apply between 09:00 BST on Thursday and 22:30 on Sunday.

The ban also extends between London and Windsor, where Mr Obama will have lunch with the Queen on Friday.

It comes as a UK-bound flight is believed to have hit a drone on Sunday.

Detectives launched an investigation after the pilot of the British Airways flight approaching Heathrow reported his aircraft being hit by a drone.

Police say the drone was being flown near the area of Richmond Park in south-west London.

Are drones dangerous or harmless fun?

The rules for flying domestic drones

Announcing the restrictions, the UK’s National Air Traffic Service (Nats) said they were part of an “overarching security plan” for the visit of Mr Obama and First Lady Michelle Obama.

Drones will be banned from flying over a large part of the capital, extending from Purley in the south to Haringey in the north.

Restrictions are in place between Windsor and London on Friday – when the Obamas will have lunch at Windsor Castle.

The ban also extends between Stansted Airport and the capital on Thursday night and Sunday morning.

The Civil Aviation Authority says drones can usually be flown up to 400ft (122m).

However, the regulations ban aircraft from flying below 762m (2,500ft), unless they are using Heathrow, Stansted or London City airports.

Aircraft at London Heliport, RAF Northolt, and those being operated by the emergency services are to be excluded.

The restrictions also apply to “any small balloon, any kite weighing not more than two kilograms, any small unmanned aircraft and any parachute” in the relevant areas.

Similar rules have previously been introduced for significant events, such as high-profile visits and major sporting …read more