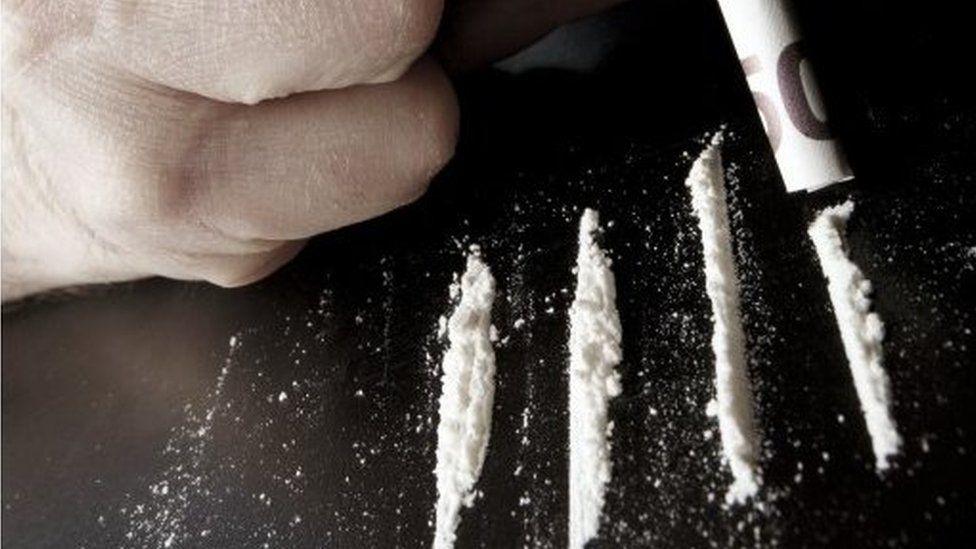 More than 3,300 people died from drug poisoning in 2014 in England and Wales, the highest figure since modern records began in 1993, the Office for National Statistics says.

According to its latest report, two thirds involved illegal drugs.

The Department of Health said any drug-related death was a tragedy.

Reforms 'did not cause crash delay'