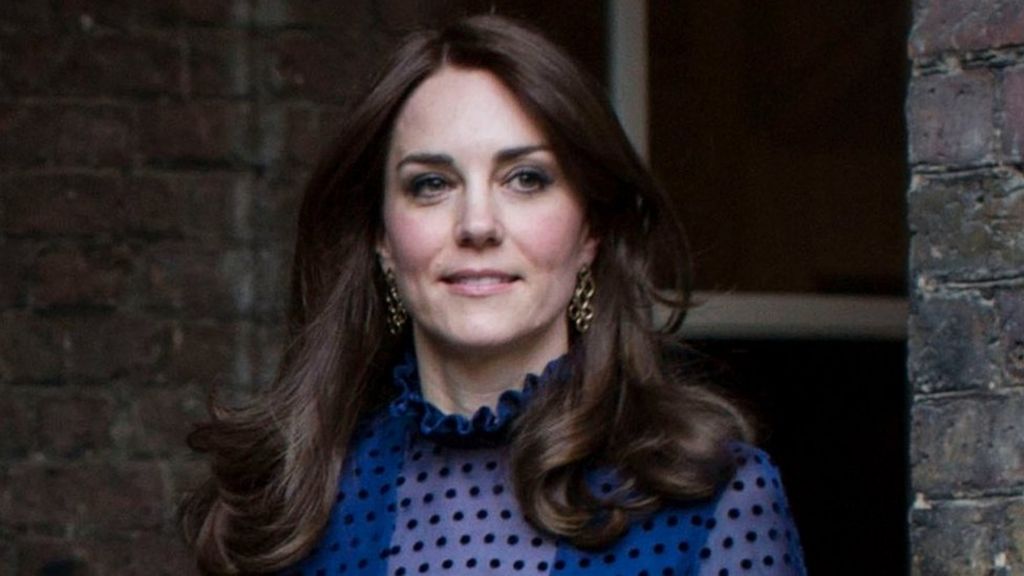 The Duchess of Cambridge will feature on the cover of British Vogue to mark the magazine’s centenary.

Seven photographs taken in the Norfolk countryside by photographer Josh Olins will appear in the June edition.

In her first sitting for a magazine, the duchess is seen looking relaxed and wearing casual clothes.

The shoot was in collaboration with the National Portrait Gallery, where two images are being displayed in the Vogue 100: A Century of Style exhibition.

The Duchess, who has a keen interest in photography, has been patron of the National Portrait Gallery since 2012.

Nicholas Cullinan, director of the National Portrait Gallery, said: “Josh has captured the duchess exactly as she is – full of life, with a great sense of humour, thoughtful and intelligent, and in fact, very beautiful.”

He said the images also encapsulated what Vogue had done over the past 100 years – “to pair the best photographers with the great personalities of the day, in order to reflect broader shifts in culture and society”.

Alexandra Shulman, editor-in-chief of British Vogue, said: “To be able to publish a photographic shoot with the Duchess of Cambridge has been one of my greatest ambitions for the magazine.”

The collaboration had resulted in “a true celebration of our centenary as well as a fitting tribute to a young woman whose interest in both photography and the countryside is well known”, she said.

Other royal portraits featured in the fashion magazine include Diana, Princess of Wales – who graced the cover four times – and Princess Anne.

Ilford party stab victim 'may have been stopping...