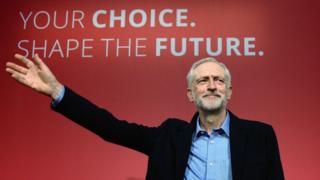 Shadow culture secretary Michael Dugher has rejected claims Jeremy Corbyn is to carry out a reshuffle of his shadow cabinet to clear out dissenting voices.

Rumours of reshuffles “swirl around in politics” in all parties – but “over-enthusiastic aides” and ambitious MPs were often the source, he said.

He said removing critics from his front bench would be “inconsistent” with Mr Corbyn’s pledge to allow more debate.

A number of Labour MPs have warned their leader against changing his team.

Mr Dugher is among high-profile figures who it has been reported could lose his post in a so-called “revenge reshuffle”.

Both Mr Benn and Ms Eagle voted in opposition to their leader in favour of the UK bombing the so-called Islamic State in Syria, while Dame Rosie abstained in the free vote.

Contraband thrown in to prisons up 170%