Dublin-born film artist Duncan Campbell has been announced as the winner of this year’s £25,000 Turner Prize.

The Glasgow-based artist won for his video work It for Others – a work that reflects on African art and includes a dance sequence inspired by Karl Marx.

The jury described it as “an ambitious and complex film which rewards repeated viewing”.

Campbell’s win was announced by British actor Chiwetel Ejiofor at Tate Britain during a live broadcast on Channel 4.

Campbell, who was the bookmakers’ favourite, was on the shortlist for the prestigious and provocative contemporary art prize along with James Richards, Ciara Phillips and Tris Vonna-Michell.

This year’s shortlist has underwhelmed many art critics with the Spectator’s Digby Warde-Aldam describing it as “the worst shortlist in the award’s history”. 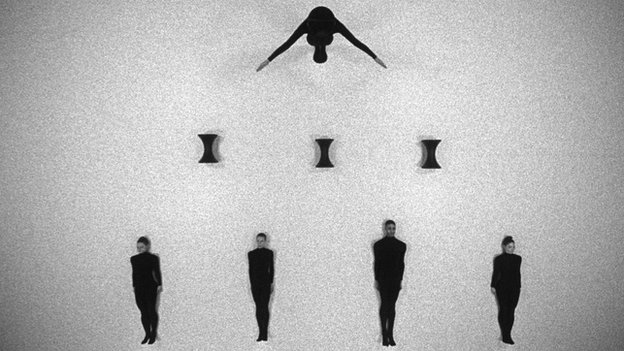 It for Others – part of Scotland’s entry in last year’s Venice Biennale – runs for 54 minutes and responds to a 1953 film essay about historical African art and colonialism, Statues Also Die, by Chris Marker and Alan Resnais.

It blends archive footage with new material including a new dance work by the choreographer Michael Clark inspired by equations from Karl Marx’s Das Kapital.

Campbell studied at the Glasgow School of Art – the city has produced four of the last nine Turner Prize winners.

The jury said they admired “his exceptional dedication to making a work which speaks about the construction of value and meaning in ways that are topical and compelling”.

Inside the Disney Infinity Toy Box with John Vignocchi