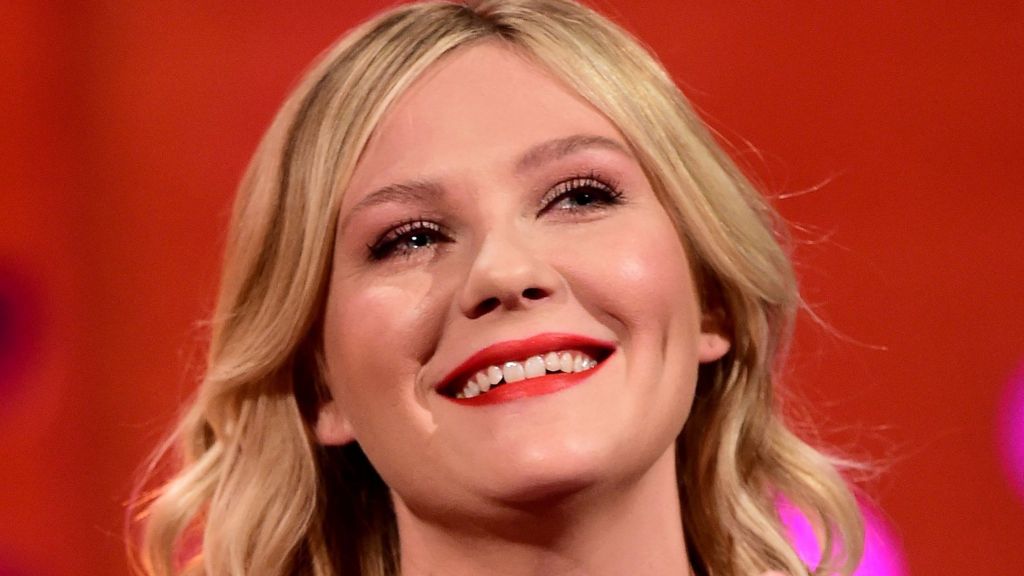 Chaired by Mad Max director George Miller, the jury will pick the winner of the top award, the Palme d’Or.

Organisers said the nine showed “universal and international approach” of the event, which begins on 11 May.

Alongside Sutherland, who is Canadian, the American Dunst and Miller, who is of Australian origin, the multinational jury will also include Italian actress and director Valeria Golino, known for featuring alongside Tom Cruise and Dustin Hoffman in Rain Man.

French director and writer Arnaud Desplechin is also there, as is the Iranian producer Katayoon Shahabi, one of the most powerful women in the country’s film industry.

Dunst’s Cannes films have included Lars von Trier’s controversial Melancholia, for which she won the best actress award five years ago, while Mikkelson won the best actor award in 2012 for Thomas Vinterberg’s The Hunt.

Sutherland has been in four competition films since 1968, most recently with 1989’s Lost Angels. In 1970, he starred in Robert Altman’s Palme d’Or winner, M*A*S*H.

Desplechin has been in contention for the Palme d’Or five times and Nemes had his first film debut in competition last year, when the harrowing Holocaust feature Son Of Saul went on to win the festival’s Grand Prix, as well as a Golden Globe and the Oscar for best foreign language film.

There are 21 films in competition at the festival – including new films from Ken Loach, Sean Penn and Pedro Almodovar – and all the prize winners will be announced at the closing ceremony on 22 May.

This year, for the first time, the Palme d’Or winner will be screened that same evening, rather than a specially selected number of other films.

The event will be opened by Woody Allen’s new film Cafe Society, though it is not in the running for the top prize, while Steven Spielberg’s The BFG, Jodie Foster’s Money Monster and The Nice Guys, starring Russell Crowe and Ryan Gosling, will also screen out of competition.