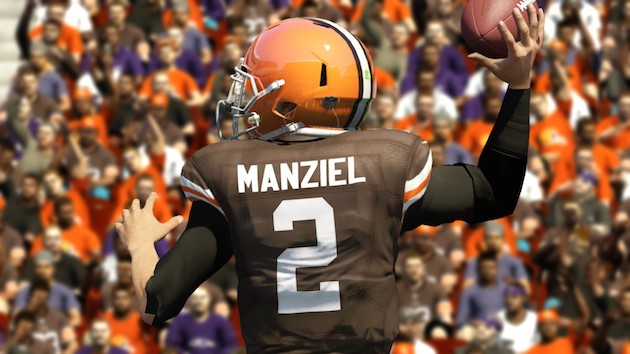 EA’s all-you-can-eat games service has launched, and there’s a bonus if you’re a fan of American Football. The developer has announced that it’s only those who pay for EA Access that’ll be able to play Madden NFL 15 before its launch on August 26th…. …read more

Cyborg arm made of Lego can flex its...