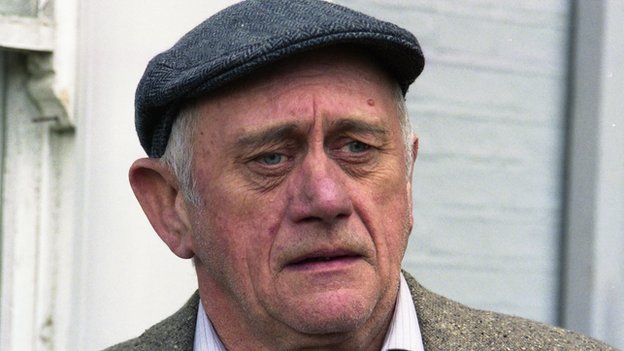 The screen star suffered a debilitating stroke seven years ago and was forced to drastically reduce his appearances in the BBC One show.

June Brown, who played his on-screen wife, said; “I shall miss him very much and shall always love him dearly.”

Bardon’s illness was reflected in the series and he was last seen on screen in May 2011.

A spokeswoman for the soap said they are “absolutely heartbroken” at the news of the actor’s death.

“John was an exceptionally talented actor whose humour, mischievousness and brilliant performances made Jim Branning one of Walford’s most loveable, memorable characters, and we will miss John forever,” she added.

Actress Natalie Cassidy, who plays his screen granddaughter Sonia, said: “I never had a real granddad so John was like an actual granddad to me. He was a lovely man and I learnt a lot from him.”

Before suffering a stroke, his character was a regular fixture in the Queen Vic pub and a keen gambler, making his first appearance on the show in 1996 before becoming a regular some years later. 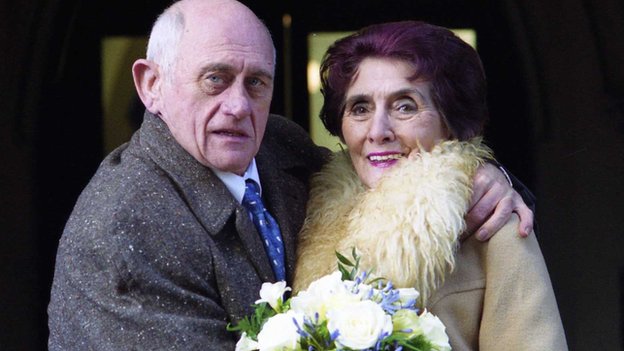 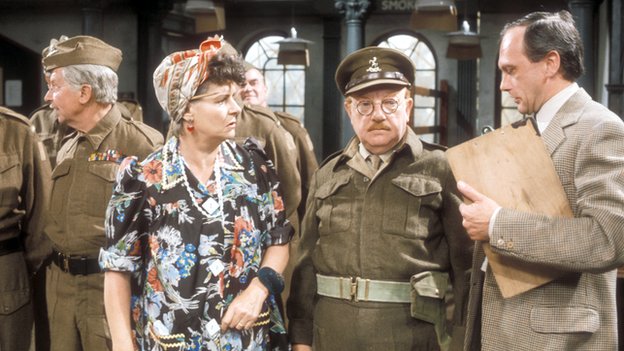 John Bardon (r) had a role in Dad’s Army

But Jim was devoted to God-fearing Albert Square stalwart Dot, whom he married in 2002 after proposing to her on the London Eye.

Bardon’s character caused great anguish for Dot after his stroke when he required full-time care and was eventually moved to a nursing home.

Charlie Hebdo to publish next week