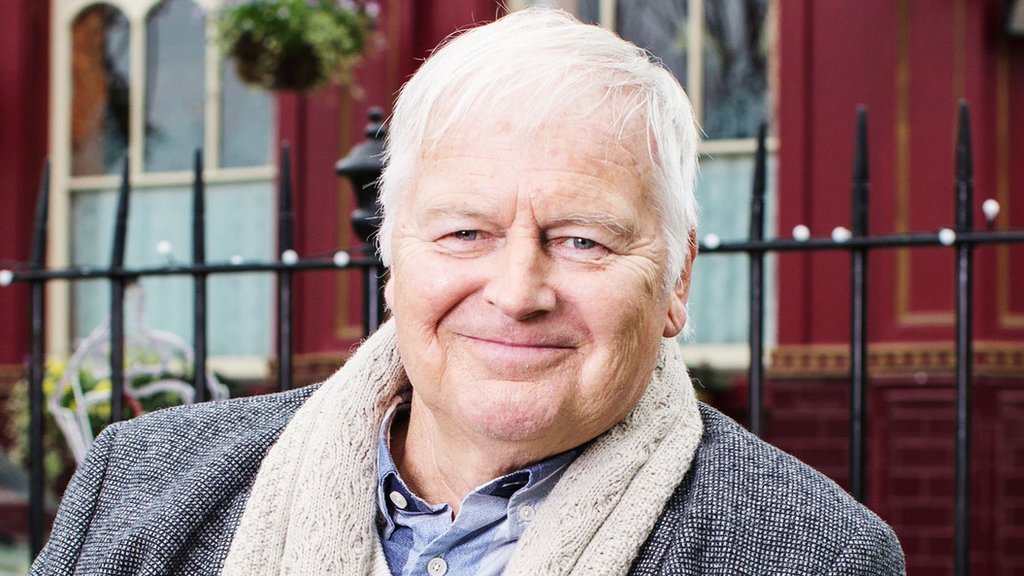 Dad’s Army star Ian Lavender is to return to EastEnders later this month for a festive storyline.

The actor will reprise his role as Derek Harkinson, who was last seen in Albert Square in 2005.

Lavender, who is best known for playing Private Pike in Dad’s Army, has already filmed his scenes for the soap.

Previously in EastEnders, Wendy Richard’s character Pauline Fowler made a move on Harkinson but was turned down when he revealed he was gay.

The character stuck around in the square however, becoming something of a father figure to Pauline’s son Martin.

His return to the soap will see him reunited with Martin, now played by James Bye, but producers are keeping details of his storyline secret.

They will only say that he “will be seen in a number of episodes over the festive season as part of a storyline involving a number of the residents”.

Lavender said of filming his scenes: “It was a lovely surprise to be back and I had a great time.”

He will be seen on EastEnders later this month, 15 years after his first appearance.

US sports anchor Gina Miller abused in Brexit mix up

The Who's Pete Townshend writes new song for...

Eurovision: Ireland and Portugal out

Should you go loco over trailer for Pixar's...