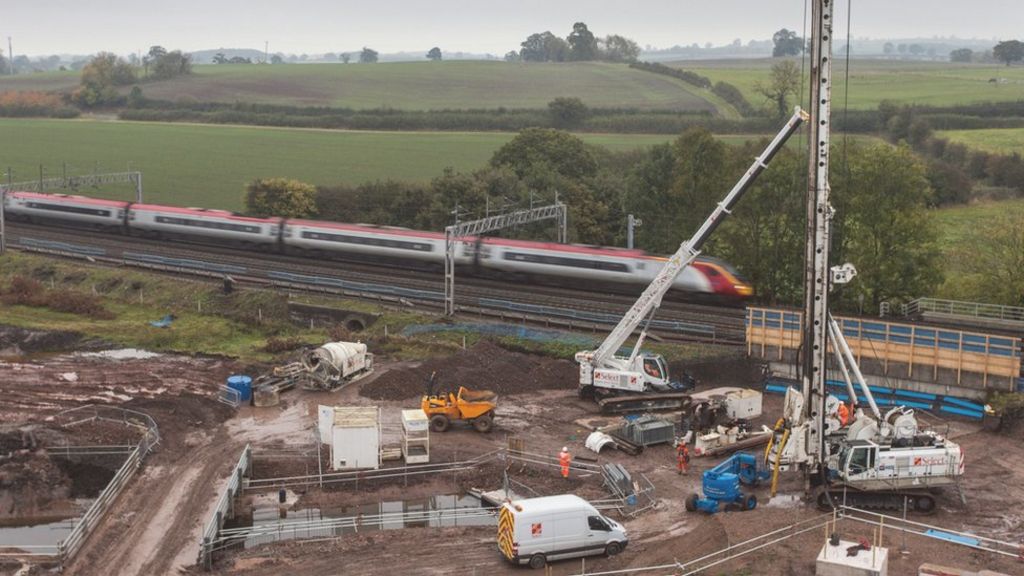 Major rail works over Easter will continue to cause disruption to some commuters returning to work after the holidays, Network Rail has warned.

Work to replace a major junction between Birmingham and Wolverhampton will continue until Wednesday 30 March.

Journey times will increase by up to 30 minutes, while replacement coaches between the cities will take one hour.

Easter rail passengers will also be affected by a £250m upgrade of the line between Stafford and Crewe.

A new flyover being built at Norton Bridge will “virtually complete” the upgrade and remove one of the last bottlenecks on the West Coast mainline, Network Rail said.

“It is being carried out at time which will have the least impact on the economy and the travelling public,” said a spokeswoman.

Passengers will see a “significantly reduced service” between New Street and Wolverhampton, with rail replacement coach services running from stations between the two cities until 30 March, adding up to 30 minutes to journey times.

Coach services will run between Crewe and Stafford and between Stoke-on-Trent, Stone and Stafford over the Easter bank holiday weekend.

Travellers has been advised to check before setting out on their journeys.