Ed Sheeran’s track Thinking Out Loud has topped the UK Official Singles Chart, 19 weeks after it first entered the top 40.

The song charted in June when Sheeran’s second album, X, was released and has slowly climbed to the top 10 since.

It is the 23-year-old’s second number one hit in six months, following the success of Sing.

The Official Charts Company said the song has now sold more than 356,000 copies.

It added that the track was also the most streamed of the week, having been listened to 1.6 million times, bringing its total number of streams to nearly 14 million to date. 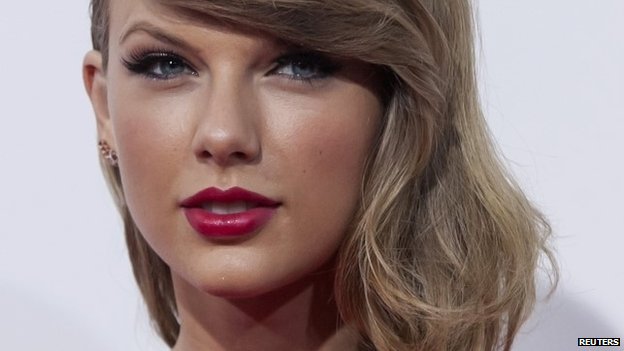 In the album chart, Taylor Swift scored her second UK number one record with her latest effort, 1989.