Ed Sheeran will perform at the Brit Awards alongside Skepta, Little Mix and Bruno Mars 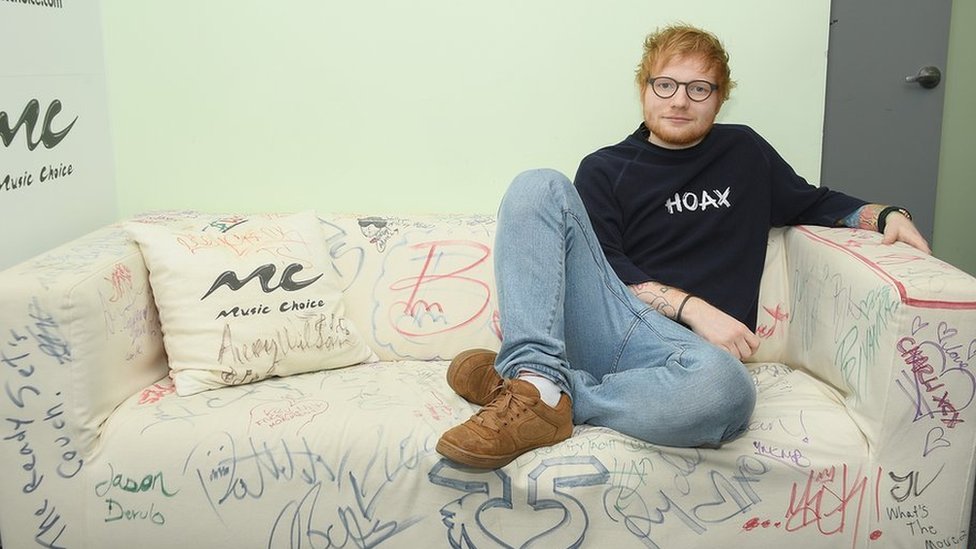 It’s been announced that Ed Sheeran is going to perform at the Brit Awards this year.

The 25-year-old will join Little Mix, Emeli Sandé, The 1975, Bruno Mars and Skepta on stage on 22 February.

Ed’s no stranger to a Brit Award either, having won four himself including British Breakthrough Act in 2012.

He made his latest comeback with record-breaking dual singles Shape Of You and Castle On The Hill.

Those songs made him the first artist to chart at number one and two in the UK’s Official Singles Chart.

His third studio album ‘÷’ (divide) will be released on 3 March.

BRIT Awards Chairman Jason Iley said: “Ed continues to be one of the most exciting, innovative artists in the world, constantly pushing boundaries with everything he does.”

This year’s awards – which will be the 37th – will be at The O2 with Skepta and Little Mix leading the nominations with three each.

“I can’t wait to see what he’ll bring to the event,” he says.

The awards are being hosted by Dermot O’Leary and Emma Willis this year, after Michael Buble pulled out.

He’s focussing on looking after his son, who has cancer.

DAVID GRAY – ALL MY LAST THINGS & AN ECLIPSE