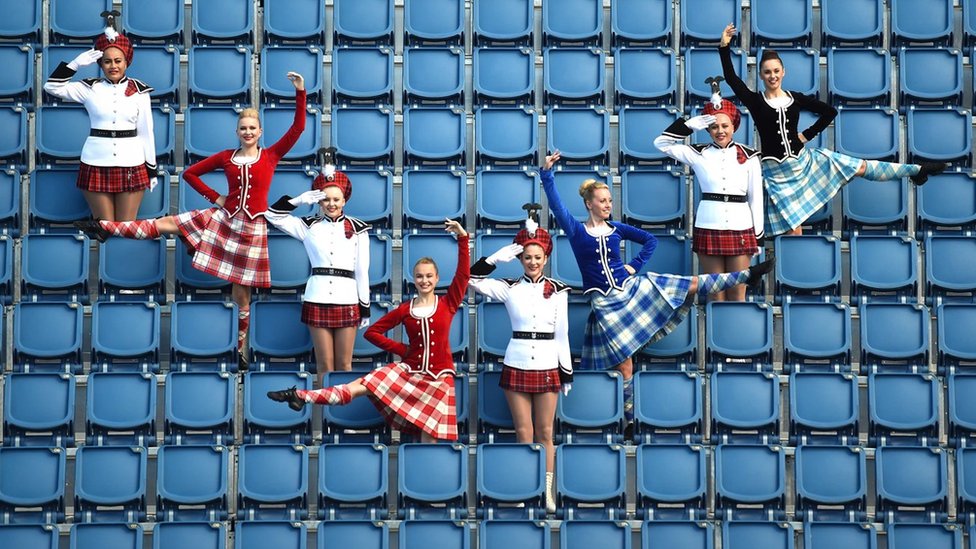 Edinburgh’s cultural festivals are officially kicking off, with thousands of events taking place.

For the next three weeks the city will host the International Festival, the Fringe and the Military Tattoo.

The Fringe remains the world’s largest arts festival with 3,269 shows at 294 venues.

Meanwhile, the International Festival will host some of the finest performers from the worlds of theatre, music, opera and dance.

The Royal Edinburgh Military Tattoo will pay tribute to the Queen, who celebrated her 90th birthday this year.

It will include a cast of more than 1,200 performers and over 250 pipers and drummers from around the world.

Twenty-five performances will take place across August, with a combined live audience of 220,000 people.

The Royal Air Force will open the show with a flypast on selected evenings, including a planned flypast by the world-famous Red Arrows on Saturday at 19.30.

It will commemorate the centenary of the Great Arab Revolt – the British-backed uprising against the German-allied Ottoman Turks depicted in the film Lawrence Of Arabia.

The anniversary of The Battle of Jutland will also be marked during the event.

Brigadier David Allfrey, The Royal Edinburgh Military Tattoo’s chief executive and producer, said: “We are particularly proud to add our celebration to Her Majesty the Queen’s special year while marking other important anniversaries: Jutland and the Great Arab Revolt.

“Above all though, the music is the star. This year we have developed a fabulous score bursting with incredible tunes.”

The International Festival will stage a huge opening event on Sunday.

It is a free event called Deep Time, which will see artwork projected onto the western façade of Edinburgh Castle and Castle Rock.

The digitally-animated projections will be inspired by the city’s past, set to a special soundtrack by Scottish rock band Mogwai.

It will chart 350 million years of Edinburgh’s history, looking at …read more