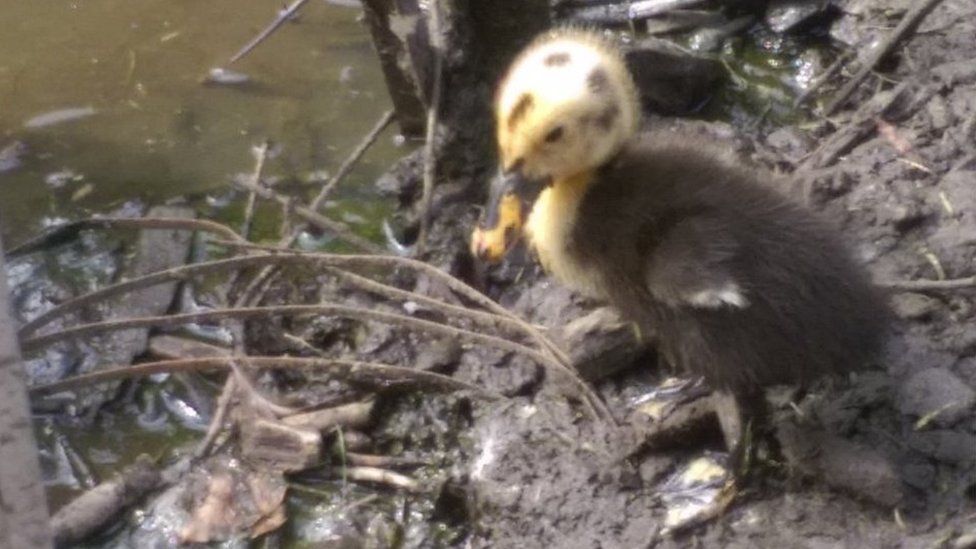 Misty the duckling has not been seen since Wednesday

A reward of free range eggs for life is being offered for the return of a pet duckling missing for almost a week.

Misty the duckling’s mysterious disappearance has stressed out other ducks in the group, who were so upset they refused to eat for two days.

Owner Chris Gunnill said there had been no sign of a fox and cannot explain where Misty has gone.

He has asked people in Lowton, Greater Manchester, to look be on the lookout for the missing bird.

“The other …read more

SAS death march 'should have ended'