Four renovated halls in the Tutankhamun gallery in the Egyptian Museum in Cairo have been unveiled.

The renovation is part of a seven-year project to refurbish the entire Egyptian Museum. 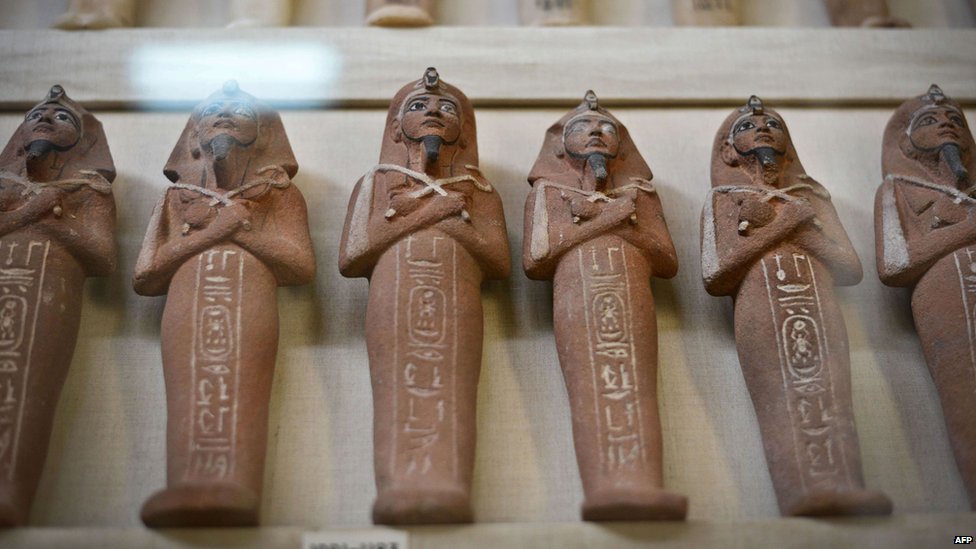 The halls, opened by Prime Minister Ibrahim Mahlab, house treasures from the tomb of the 19-year-old boy king that were unearthed in 1922. 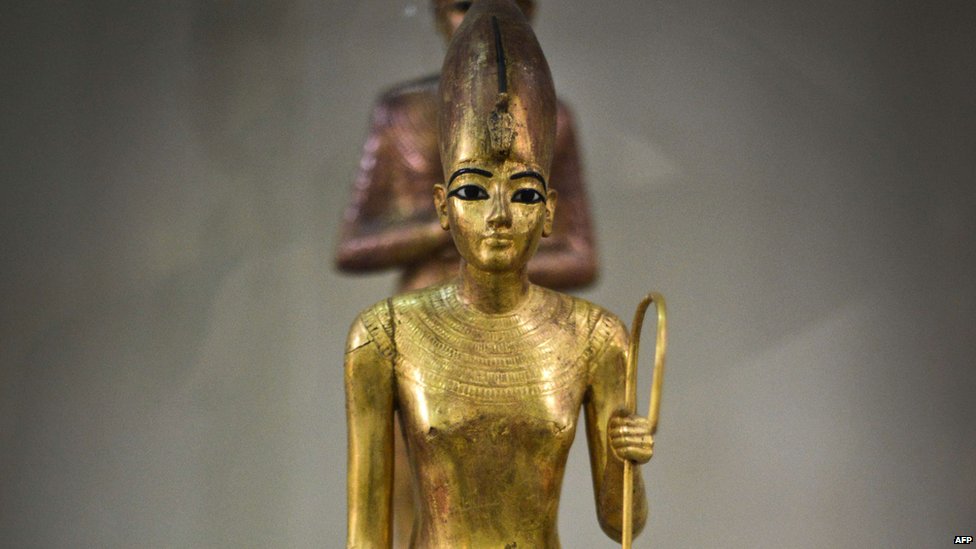 It was one of the one of the most significant archaeological discoveries of the 20th Century. 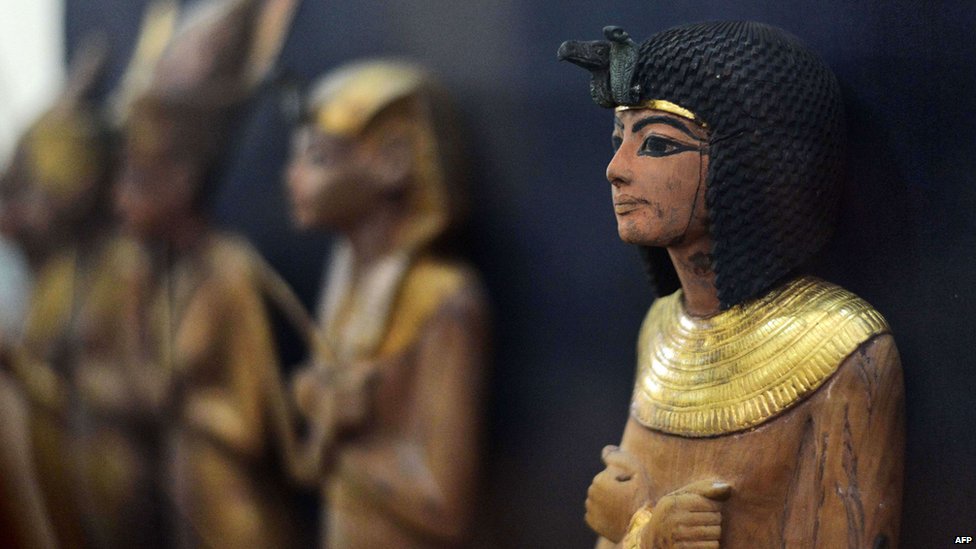 Tutankhamun’s tomb had been untouched for some 3,000 years until the British archaeologist Howard Carter found it after years of fruitless excavations. 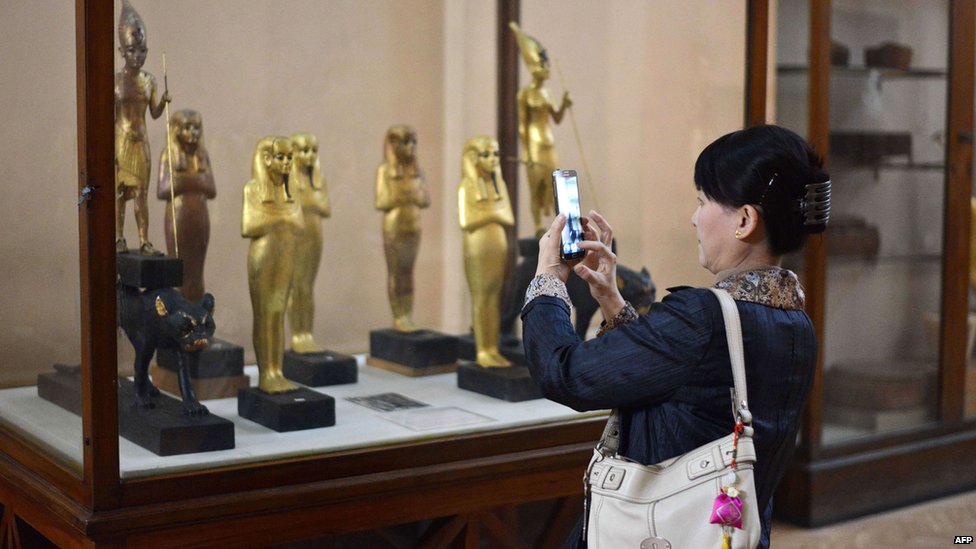 The renovation of the museum is being aided by funds from the European Union and other international donors, AFP reported.

James Moran, who heads the EU delegation in Cairo, said the EU gave support to help to boost Egypt’s tourism sector whose “revival… is fundamental for the economy”. 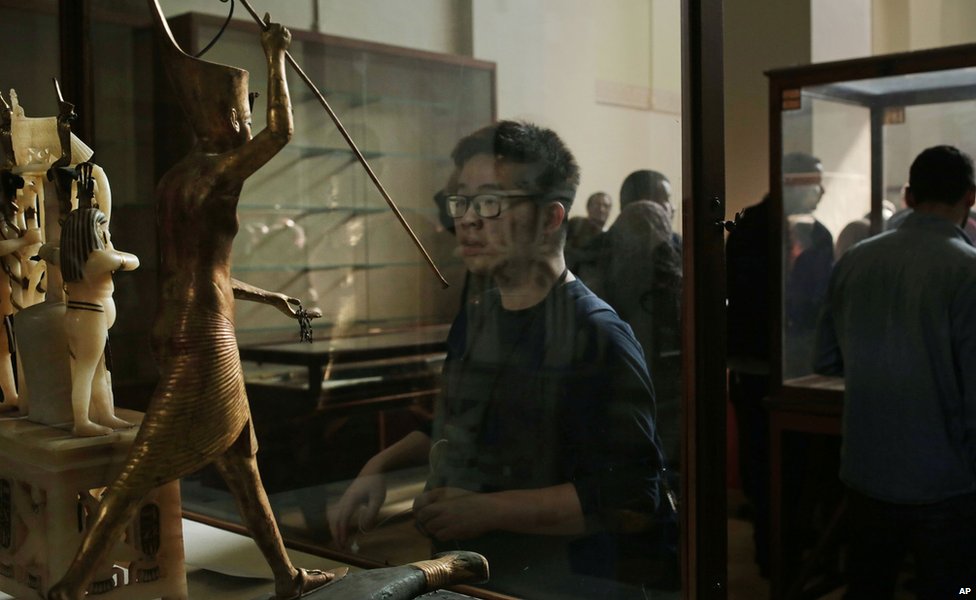 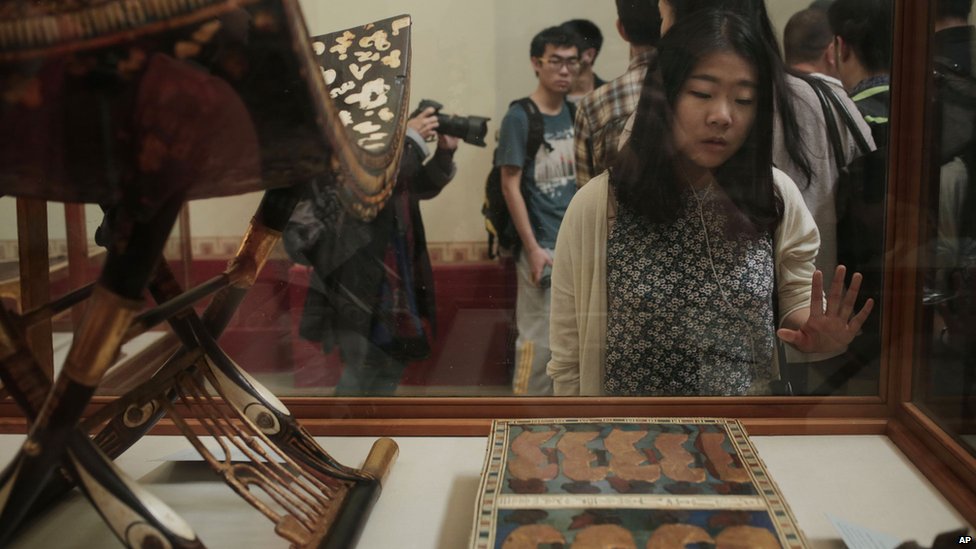 The Egyptian Museum – first opened in 1902 in Cairo’s central Tahrir Square – contains 107 halls with artefacts dating from the prehistoric through the Roman periods. The majority of the collection is focused on the era of the pharaohs.

The museum houses approximately 160,000 objects covering 5,000 years of Egypt’s past. 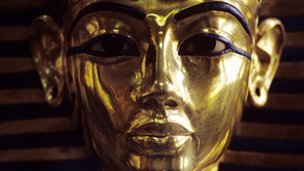 Finding the Heart of Football: Fisher FC – An Underdog Story

Tarantino 'not intimidated' by police