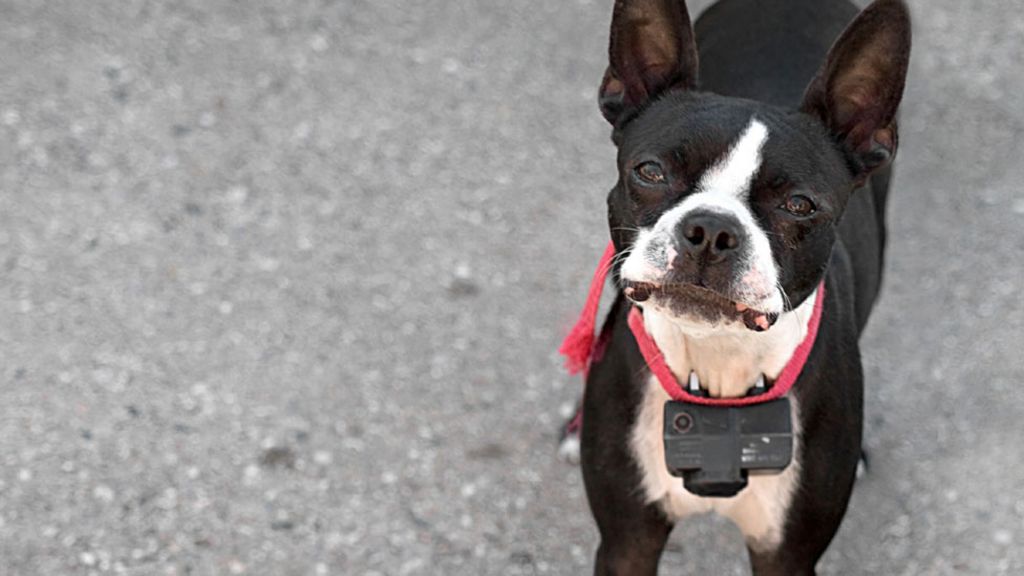 A woman who gave a young boy electric shocks using a dog training collar has been told she faces jail.

Former soldier Lanna Monaghan also subjected the child to cold showers, bit and kicked him – and hit him so hard with a wooden spoon that it broke.

Monaghan, formerly of Fort Augustus, told police she had a temper and could “zone out” and be “out of control”.

The 34-year-old was remanded in custody at the High Court in Edinburgh.

The court heard that Monaghan had seen the electric training collar being used on a dog and told the pet owner: “If it works on a dog it will work on kids.”

Judge Lady Rae was shown photographs of injuries found on the boy and asked if those on his neck were consistent with what appeared to be electrodes on the collar.

She was told they were and said: “So it must have been applied on a number of occasions.”

The abuse ended when the boy was aged three after a concerned woman contacted the authorities.

Monaghan admitted five charges of assaulting the boy, who does not live with her, at addresses in the Highlands in 2014 and last year.

She admitted repeatedly fixing a dog collar with an electric shock device attached around his neck and inflicting shocks on him in July last year.

The private hire car employee also admitted forcibly placing him in a shower and turning it on and off while kicking the boy on the body.

Monaghan, who served in the Army for nine years, also admitted biting him on the ear and repeatedly striking him with a wooden spoon.

She had initially denied to the authorities to giving the toddler electric shocks with the dog training collar, the court heard.