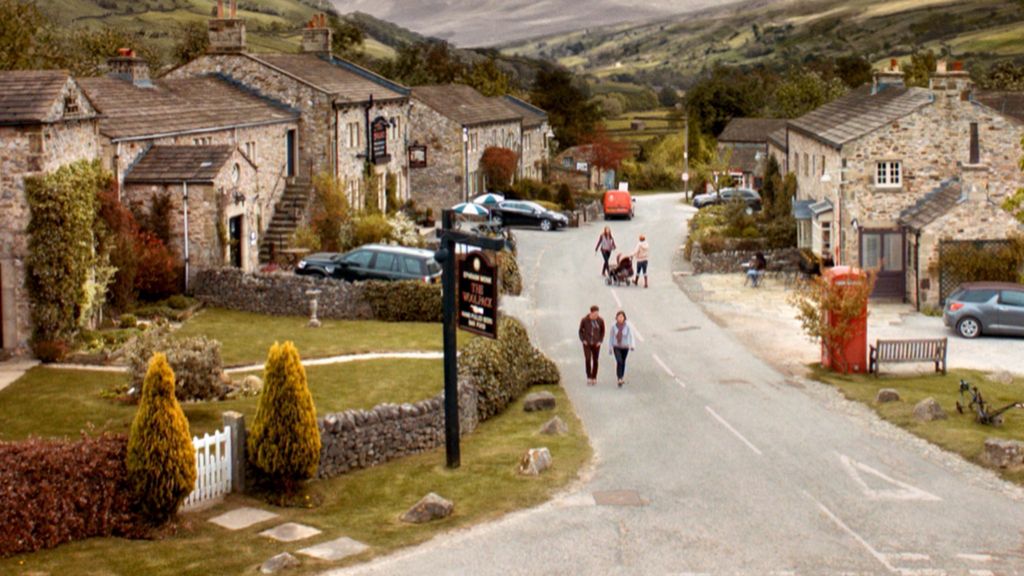 Soap fans will be able to take a tour of Emmerdale from April, ITV have announced.

The “fully-guided” tours will take place at weekends, when the specially-built set on the Harewood Estate in Leeds is not being used for filming.

They will take in “the familiar haunts of Home Farm, Bob’s Cafe and The Woolpack”, a spokeswoman said.

She added they had been launched as a result of the “incredible success” of the Coronation Street tours.

About 850,000 visitors looked around the famous cobbled streets of Weatherfield before the tour was closed to allow redevelopment of the site.

Emmerdale moved to the purpose-built set in 1998 after the number of fans visiting its original location, the West Yorkshire village of Esholt, made filming difficult.

The new tours will take place on 10 Saturdays in April, July, August and October.

The head of ITV North, John Whiston, said the set was “a unique and special place”, which the company were “excited to be able to show off to a select number of visitors”.

Unlike those at Coronation Street, the Emmerdale tours will not offer the chance to see the interior sets, which are housed at studios near Leeds city centre.

What’s wrong with the BBC? This entry passed through the Full-Text RSS service …read more