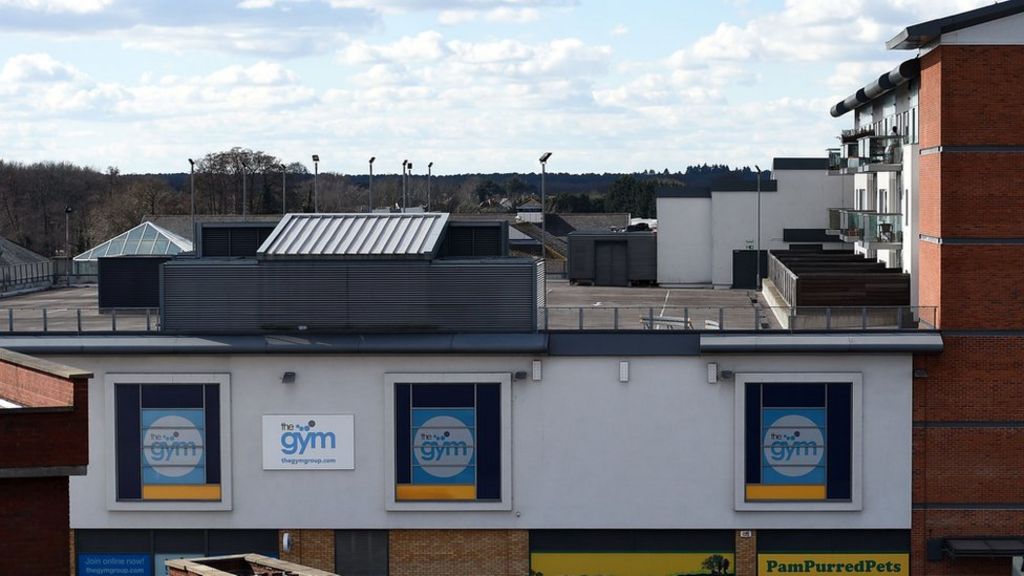 A roof-top car park has lain unused for five years because it can only be accessed on foot, it has been revealed.

The 80 spaces, on top of a gym in Farnborough, Hampshire, were intended to relieve parking pressure in the town centre.

But a planned bridge, which would have provided vehicle access, was never built after construction of a second building with a vehicle ramp stalled.

The council’s chief executive blamed the economic downturn for the delay.

Developer, St Modwen admitted there is no timescale for the bridge’s completion.

Gareth Lyon, Conservative councillor for the town centre area on Rushmoor Borough Council and member of its development management committee, said: “We have a massive problem with car parking in Farnborough.

“To have had this huge car park lying empty defies belief. It is ridiculous.”

A St Modwen spokesman said development was part of a “long-term regeneration project” of Farnborough which had already delivered 185,000 sq ft of retail, leisure and hotel space.

Rushmoor Borough Council’s chief executive, Andrew Lloyd, told The Independent newspaper St Modwen had rightly decided not to proceed with the development during the economic downturn.

“It was right not to proceed until the retail units of the first phase had been let. It wasn’t desirable to proceed with void properties in the middle of the recession,” he said.

He said a shortage of parking spaces was “not a major issue” in the town.