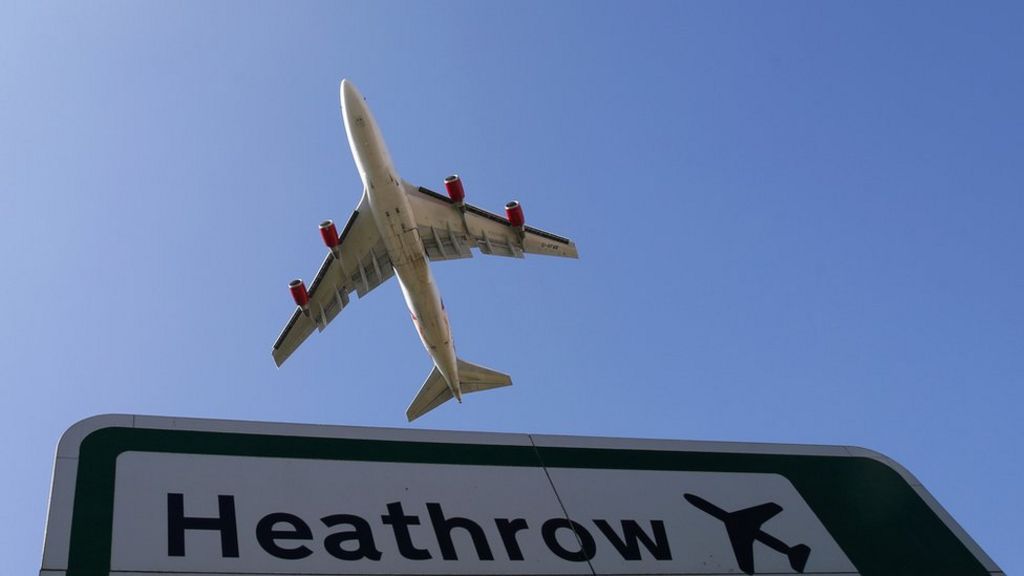 The government must stop putting off the “difficult” decision to expand Heathrow Airport rather than Gatwick, a Commons select committee has said.

The arguments over increasing aviation capacity in South East England have “changed little in a quarter of a century”, said the Transport Committee.

It urged ministers to end “years of political dithering” and to set out a clear timetable.

The government said it was important to get the decision right.

In December the Department for Transport (DfT) confirmed that the Airport Commission’s shortlisted options – new runways at Heathrow or Gatwick, or extension of an existing runway at Heathrow – were “viable”.

It also announced further work on noise, pollution and compensation would be carried out before it made a decision on which project to support. It expects this will be completed by the summer.

But the Transport Select Committee said government indecision had created “uncertainty” that would ultimately lead to “lost growth and jobs”.

Labour MP Louise Ellman, chair of the committee, said: “The government must make up its mind. The decision on location is not the end of the process, it is the start of one.

“Real progress cannot begin until the location is declared. Work on environmental issues can run in parallel with other pre-construction work.”

She said more than 50 new runways were being planned around the world and “the months ticking by constitute time wasted for the UK’s economic prosperity”.

A DfT spokesman said: “The case for aviation expansion is clear, but it’s vitally important we get the decision right so that it will benefit generations to come.”