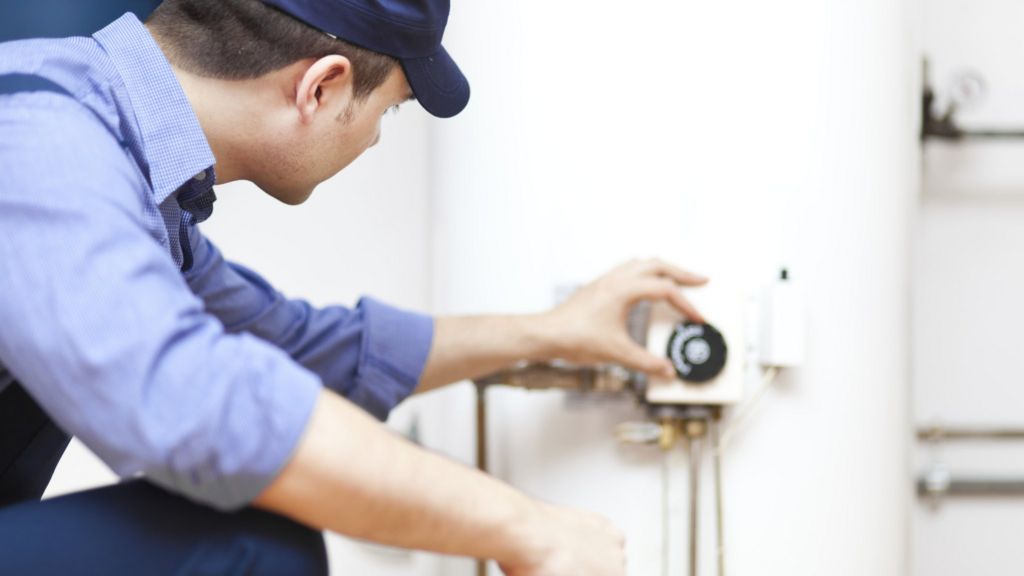 The number of UK households switching their energy provider rose by 15% in 2015, Ofgem said.

The regulator said that 6.1m gas and electricity accounts had been transferred during the year – about 800,000 more than in 2014.

The news was welcomed by consumer groups, which said competition in the market was improving.

The big six energy companies have all cut prices for their gas customers this year by at least 5.1%, but there have been no reductions to electricity tariffs.

The Competition and Markets Authority (CMA) – whose report on the energy market is due next month – has said that householders could save up to £234 a year by switching.

However, Ann Robinson, from the price comparison site Uswitch, said that recently consumers had been making much larger savings than that.

In the last three months of 2015 the average switcher’s dual fuel saving was £337, she said.

Earlier this year Ofgem accused the energy companies of overcharging many of their customers.

But for the industry, Energy UK said there was a competitive market.

The CMA is due to release its provisional remedies report in March, with a final report to be published on 25 June.

Among other options, it is considering a possible price cap on the most expensive tariffs.