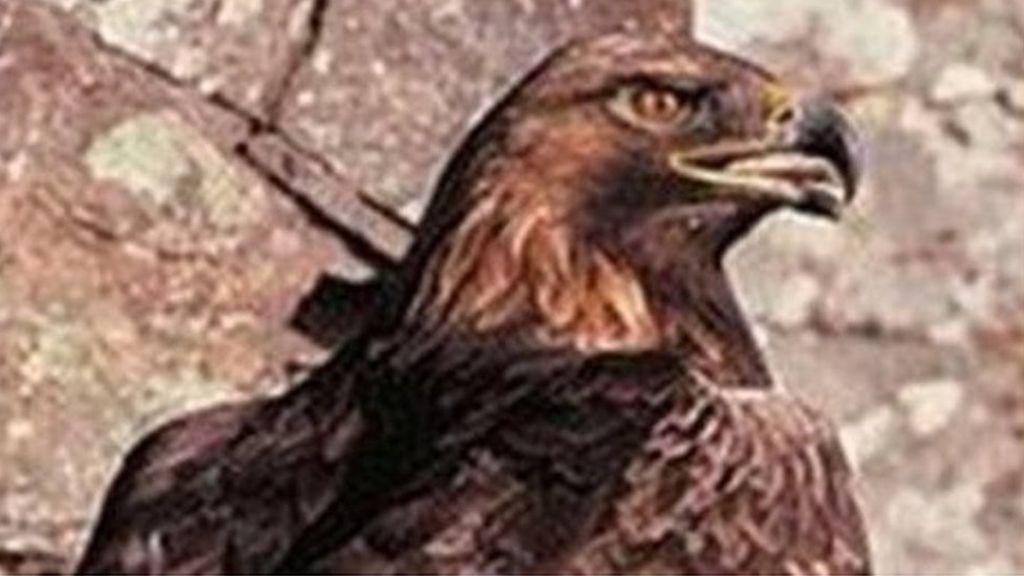 England’s only resident golden eagle is feared to have died, wildlife chiefs have said.

The bird, which occupied a site at Riggindale Valley, near Haweswater in the Lake District, has not been seen since before the turn of the year.

He was believed to have been about 20 years old and had been without a mate for around a decade.

An RSPB spokesman said it was “incredibly sad” and added there was “a real sense of loss” among colleagues.

Haweswater site manager Lee Schofield said: “By this time of year you would have expected to have seen him on display to attract a mate.

“As the last golden eagle in England, it’s an element of wildness that has gone.

“There’s no real way of knowing for sure. It’s a single bird in a huge landscape and he was of an age we couldn’t rule out death by natural causes.”

“We’ve not given up hope,” Mr Schofield added. “It may be that he has found an alternative food source.”

In previous years the bird had been seen “sky dancing” – a series of dives and rises intended to attract a female partner.

The male is believed to have been the third to take possession of the Haweswater territory.

The previous one disappeared in late 2001 when he was at least 30 years old – at the time, he was the oldest known British eagle.

Golden eagles have been present in Cumbria’s Lake District since the late 1950s and first nested in the Haweswater area in 1969.

It is estimated there are 450 pairs of golden eagles in the UK, although “depressed numbers” in southern Scotland had hampered the Lake District eagle’s chances of finding a mate, Mr Schofield said.

Firefighters tackle huge blaze at a scrapyard in...