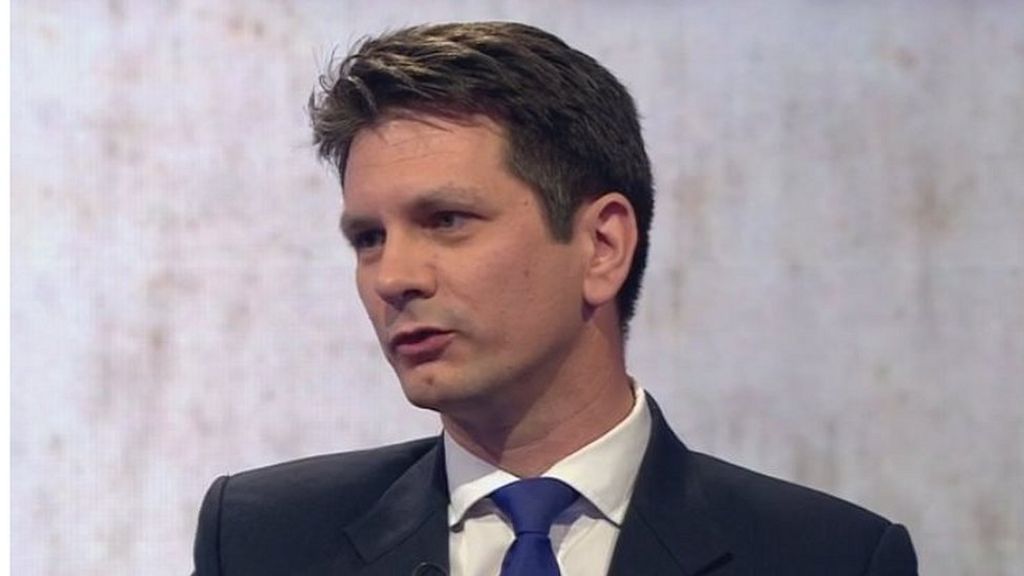 A leading Conservative EU exit campaigner has criticised “petty tabloid smears” by the Remain campaign and suggested Downing Street is behind “vicious briefings” against his side.

MP Steve Baker called for an end to “personal nastiness” warning “deep divisions” in the party were emerging.

Both campaigns have traded barbs with Leave’s Boris Johnson also facing heavy criticism for his attacks on the EU.

The government is campaigning for a vote to remain in the 23 June referendum and Prime Minister David Cameron, whose party is divided on the issue, has previously called for a “respectful” debate.

But in an article for the ConservativeHome website, Mr Baker, the co-chairman of Conservatives for Britain, said he had found the recent debate “breathtakingly disheartening”.

Former London mayor Mr Johnson also sparked a row by referring to Barack Obama’s “part-Kenyan” ancestry after the US president backed a vote to remain, and described international figures backing the government’s case as appearing in “Downing Street hostage videos”.

Mr Baker pinned the blame on the Remain campaign – which he said had descended “into insults, personal attacks and petty tabloid smears on key people”.

He criticised Chancellor George Osborne’s dismissal of the Brexit case as “economically illiterate” and cited the example of Lord Heseltine, who told the BBC he would be “very surprised” if Mr Johnson became prime minister after his “preposterous, obscene” remarks.

“I was appalled that such a distinguished figure as Lord Heseltine was used by Downing Street to attack Boris Johnson and convert the debate into one on personality not policy,” he said.

Another leading Leave campaigner, former cabinet minister Iain Duncan Smith, dismissed Lord Heseltine as “from the past” following his intervention.