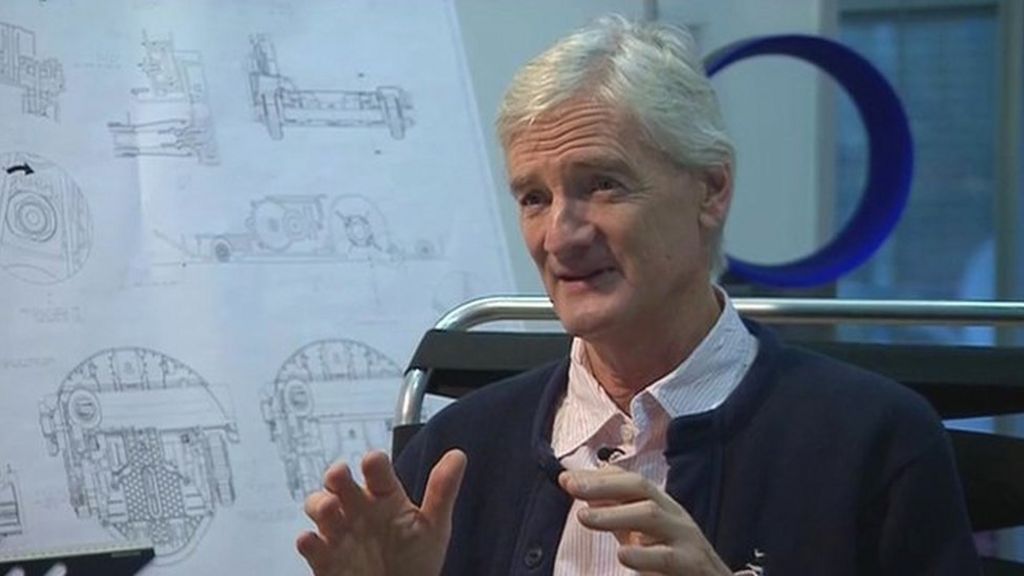 Britain will gain more from leaving the EU than it will lose, billionaire entrepreneur Sir James Dyson has said.

The inventor said the idea that Britain could not trade successfully outside the EU was “absolute cobblers”.

He said the single market did not work because exporters had to adapt products like his to cater for different languages and different types of plugs.

Britain Stronger In Europe said: “James Dyson wanted the UK to join the Euro. He was wrong then and he is wrong now.”

Speaking to the Daily Telegraph Sir James, who is best known for designing a bagless vacuum cleaner, said the UK “will create more wealth and more jobs by being outside the EU than we will within it”.

About half of UK overseas trade is conducted with the EU
The EU single market allows the free movement of goods, services, capital and workers
Trade negotiations with other parts of the world are conducted by the EU, not individual member states

PM urged to calm the backlash against Brexit...