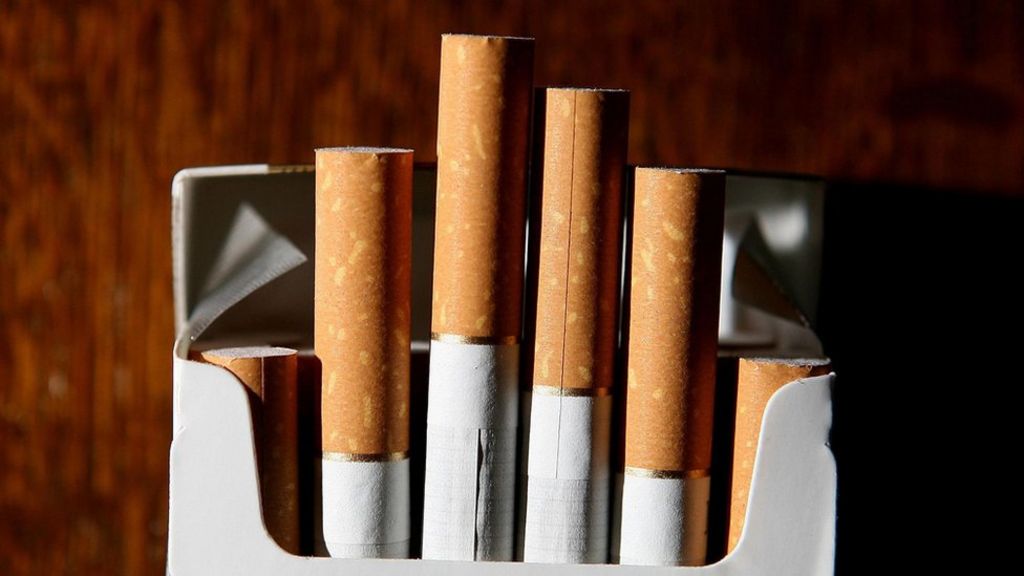 Rules that will drastically alter cigarette packaging are set to be adopted, after big tobacco firms failed to block new European Union laws.

Europe’s highest court upheld a law that will standardise packaging and ban the advertising of e-cigarettes.

The Court of Justice found the laws “did not go beyond the limits of what is appropriate and necessary”.

Under the new rules health warnings will have to cover 65% of the front and back of cigarette packaging.

The rules are due to take effect from 20 May, but the new packets won’t be on sale until stocks of existing cartons have been cleared over the next year.

They argued that the European Union was overstepping its authority to direct laws in member states.

In the UK, the government wants to introduce tobacco packs with no branding – a move which is being challenged by big tobacco companies.

The law was supposed come into effect later this month, but that could be delayed as on 18 May the High Court is due to rule on the legal challenge to the legislation from the tobacco industry.

It is likely that the losing party would launch an appeal over the High Court’s decision.

Spencer sketchbook to go on show